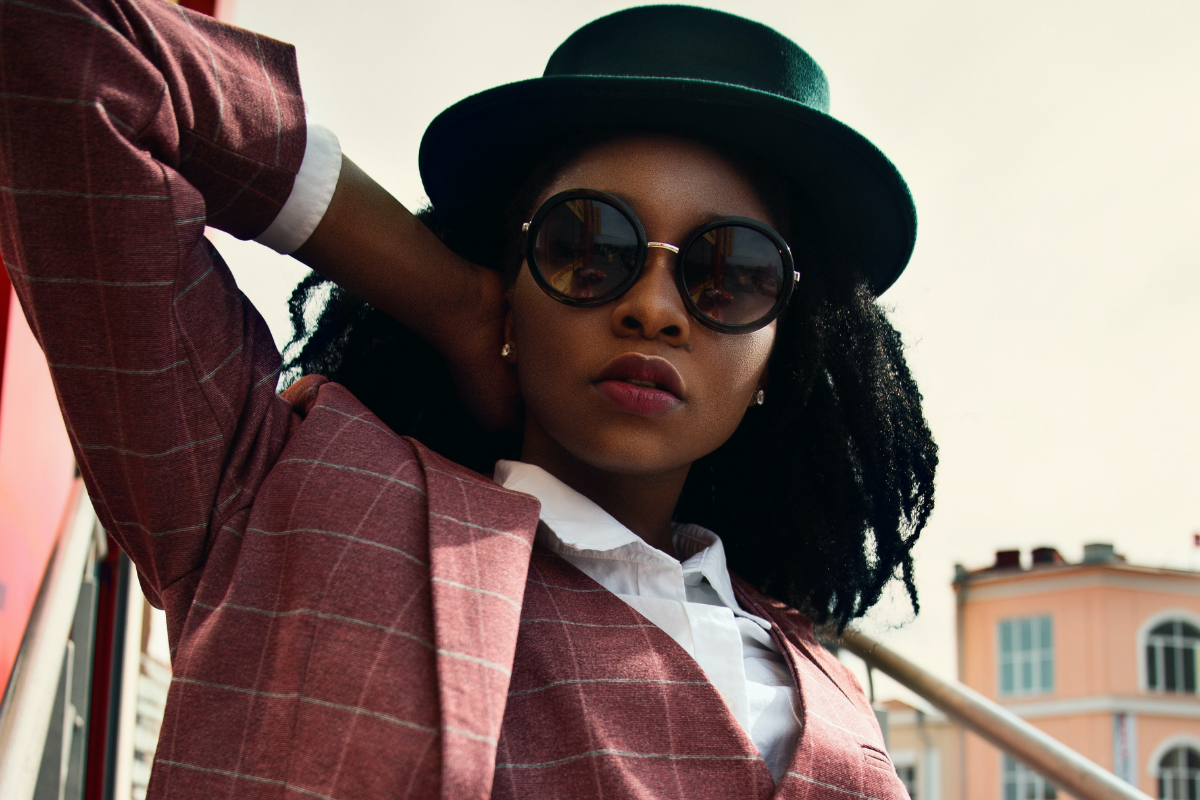 Butch is an intentional queer masculinity that can be expressed in hundreds of ways. Often, though not always, butch style is characterized by an attention to detail and incorporation of some of the more classic notes from menswear – as Qwear puts it, “Tomboy style is more menswear-inspired whereas butch style is just menswear.” There are also short- and long-haired butches, soft butches, stone butches, dapper butches, and more!

If you are butch, date butch people, both, or neither, here are a few myths around butchness that are worth a second look.

Myth: Only Lesbian Women Can Be Butch

Myth: It’s Easier Or Harder To Be Butch

In some ways, butch folks have advantages. Because their gender is different from cis-hetero-normative expectations for straight women, it’s often easier for butch folks to come out – they were never in. People will tell cis butch women that they’re on the way to transitioning, and get uncomfortable when they identify as women. People will tell non-binary butch people or trans men who identify as butch that they can’t claim “butch” as their identity (they can). Even though queer folks experience gender policing firsthand, we’re not immune to perpetuating it within our communities.

Butch people also sometimes benefit from male privilege by receiving the social benefits society confers on cis men. This privilege extends to butch women and people, and is prevalent not just in straight communities but in lesbian and queer ones, too. As arguably part of the trans masculine spectrum, they have more privilege than those on the trans feminine spectrum.

Butch folks can equally experience misogyny, benefit from it, and exhibit it. This means that butch people need to examine themselves for toxic masculinity, such as feeling like you’re only butch enough if you’re stoic, dominant, a top, anti-feminist, homophobic, emotionally withholding, sexually aggressive, not into anything that might be coded feminine, or not platonic friends with femmes. It also means that they have to recognize and examine their trans masculine privilege – yes, even butch women who do not identify as trans – and stand up for trans women and trans women’s rightful inclusion in queer and lesbian spaces.

Myth: Being Butch Means You Only Date Femmes

Butch-femme can be a magical connection based in queer opposites – and that’s also just one piece of the possibilities. One of the best parts of being queer is that there are no rules around which genders can date each other. That’s sort of the whole point. Some people find butch-butch relationships, also known as masc-for-masc, to be “too gay” or “a waste of a good butch,” but the real issue is that those people have not sufficiently examined their own relationships to cis-hetero-patriarchy and internalized homophobia. Butch-femme is hot, masc-for-masc is hot, and butch-nonbinary-person-who-aligns-with-neither-and-both is hot. Being butch is about how an individual chooses to live their life, not about the genders of the partners they choose to share it with.

Myth: All Butch Folks Are Tops

To repeat: Gender identity is not tied to sexual identity, and whether or not someone is a top, bottom, or switch – or dominant or submissive in BDSM – has nothing to do with their gender. There are butch pillow princesses and butch service switches and butch doms and butches who like getting fucked. Gender, orientation, and sexual acts can be integrated, but don’t have to be. If you’re into a butch and want to know whether they’re a top, bottom, or switch, the only way to find out is to ask. If you are butch, the only way to find out for sure is to experiment without self-judgment.

Myth: Being Butch Means You Know How To Build IKEA Furniture

No one really knows how to build IKEA furniture.

So Where Can I Learn More About Butch Identity?