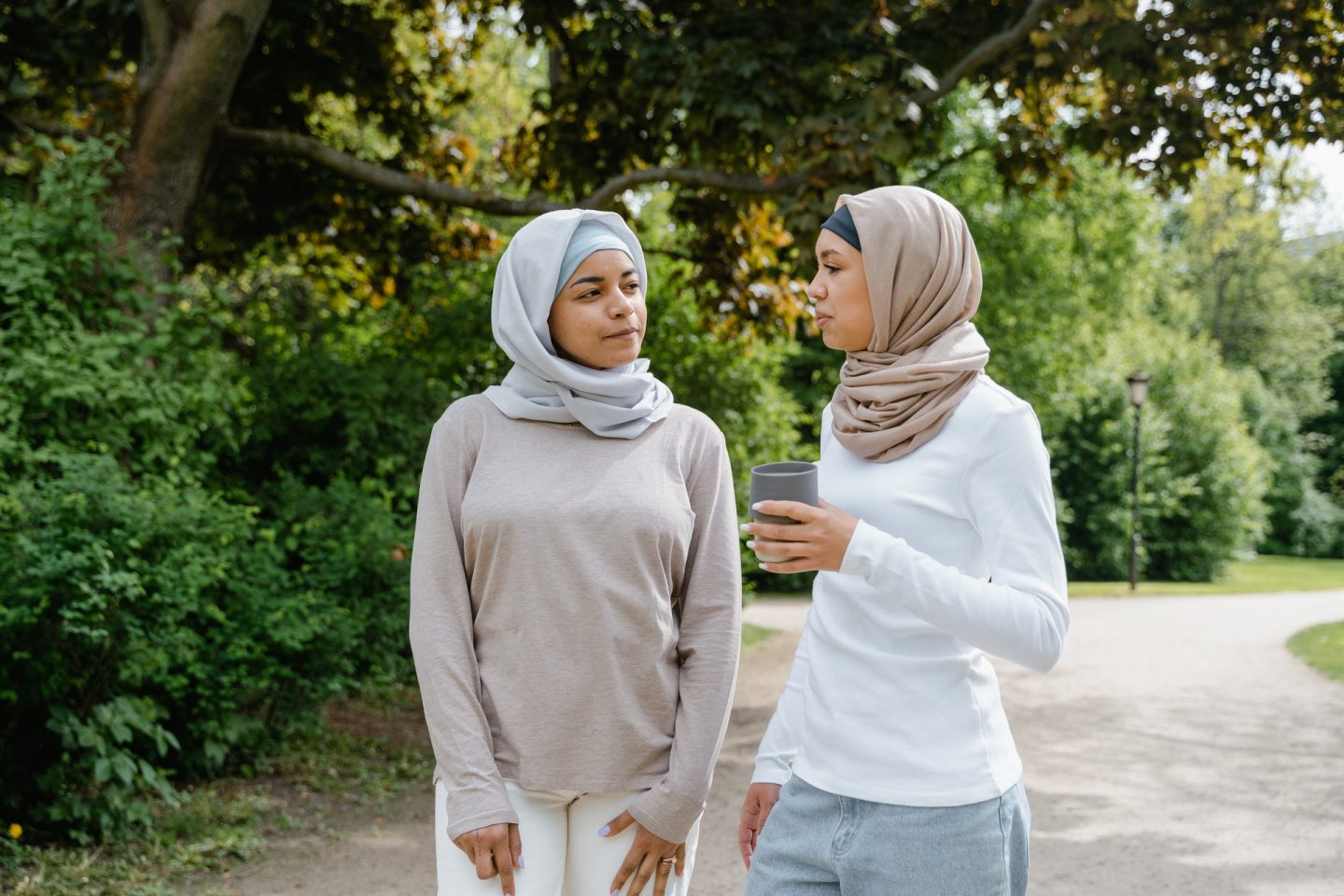 We all know communication is key. We hear it in every podcast, every relationship self-help book, and every Instagram infographic. Most relationship advice columns start the same way: “have you tried communicating with your partner?”

Often our reason for avoiding direct communication is that we’re worried it’s rude or mean, or that it will mean we aren’t “nice” people, or that someone will get mad at us. Although you can never guarantee that no one will be mad at you, direct communication is actually the most compassionate way to deal with people in our lives; it isn’t disrespectful or confrontational, even if what you’re communicating is difficult.

Direct communication is a way of treating the people in our lives like adults we respect; it makes clear that we trust them to make their own decisions and manage their own emotions, and that they can trust us to do so as well. It reassures them that they don’t have to guess or read between the lines around us; they’ll always know the score and can be confident that if something is wrong, we’ll tell them. If your longtime friend expresses romantic interest in you and asks if you feel the same way, it may feel kinder to say something like “I haven’t thought about it, but you never know what could happen!”, but the reality is if the answer is “I see you as just a friend, not a romantic partner,” that’s the kinder answer to give. It lets your friend get a clear view of the situation and allows them the freedom to make a choice based on it, and it frees you from the later consequences of your hedging.

Direct communication is about transparency and agency.

How many times in your life have you found yourself thinking “if I had just known, I would have made a much different choice.” Direct communication is how we give the people in our lives the knowledge they need to make the choices that are best for them. They wouldn’t plan a surprise proposal if they knew you don’t want to get married; they choose to just order takeout from the place you had your first date if they knew the Michelin-star restaurant reservations were going to max out your credit card; they would show up more thoughtfully to the brunch with your friends if they knew you were worried about it. When we don’t communicate directly, we deny our loved ones the ability to make decisions with all the information in front of them; and sometimes, the ability to take care of us or show up for us the way they want to.

Much like how in enthusiastic consent frameworks, a “yes” in bed doesn’t mean much if you don’t feel comfortable saying “no,” our “nos” or communication of dislikes and boundaries are useful to our partners, too. Your partner wants to get you the flowers you genuinely like best, so you can tell them that you appreciate the effort of getting you these beautiful roses so much, and also next time you’d love sunflowers even more.

Direct communication is functional; it has a context and purpose.

Direct communication isn’t the same thing as unfiltered sharing; you aren’t withholding directness from your partner if you don’t tell them your favorite breakfast cereal as a child. Useful communication is functional; it’s a way to move toward getting a need met in a relevant, timely concrete situation. Telling your partner five years into your relationship “you know, when we first met, you had really bad breath” doesn’t particularly have a function, and might actually make your partner feel bad for no reason. But if halitosis is a genuine blocker in your current sex life and makes you hesitant to kiss your partner, it’s a conversation worth having, even if it’s difficult.

Without even intending to, many of us use communicating where we’re at to try to influence our needs to get met. For instance, we may have a feeling that our new date of six weeks isn’t looking for the same things as us in a relationship. Instead of sharing explicitly what we’re looking for and asking our date where she sees the relationship going, we might say something like “I’m having so much fun — eventually, I might want more official commitment, but for now, we can see where things go” when in reality we know for sure that we aren’t going to feel good about any outcome that isn’t a serious, exclusive relationship. In communicating this way, we’re hoping that by soft-pedaling what we want we’re convincing our date to stick around, and maybe further hoping that in time they’ll change their mind. This is understandable, but also not fair, and definitely not direct communication — it’s communication designed to try to influence a specific action on someone else’s part without naming it.

We’ve all known someone who’s frequently deliberately hurtful, cruel, or derisive — and when called out on it, they say they’re just “brutally honest” or “don’t believe in sugarcoating things.” We usually don’t react well to these people, and for good reason! They’re creating a false equivalency — as if the only two options are white lies or deliberately antagonistic truth — and they imply that their rudeness somehow has social or moral value when in fact it doesn’t usually help anyone. Telling your coworker her sweater doesn’t fit her when she clearly felt good in it doesn’t actually make her life better; it makes her feel embarrassed. Productive direct communication has a clear function and treats the people involved with respect. It’s aimed at trying to solve a problem, and even when what needs to be communicated is difficult or may be hard to hear, it’s always possible to contextualize it with the awareness that the person you’re speaking to is a full human being, and that if you both want the problem solved you’re on the same team.

Casual Sex And How To Communicate

5 Things To Practice Saying In Arguments

How To: Active Listening