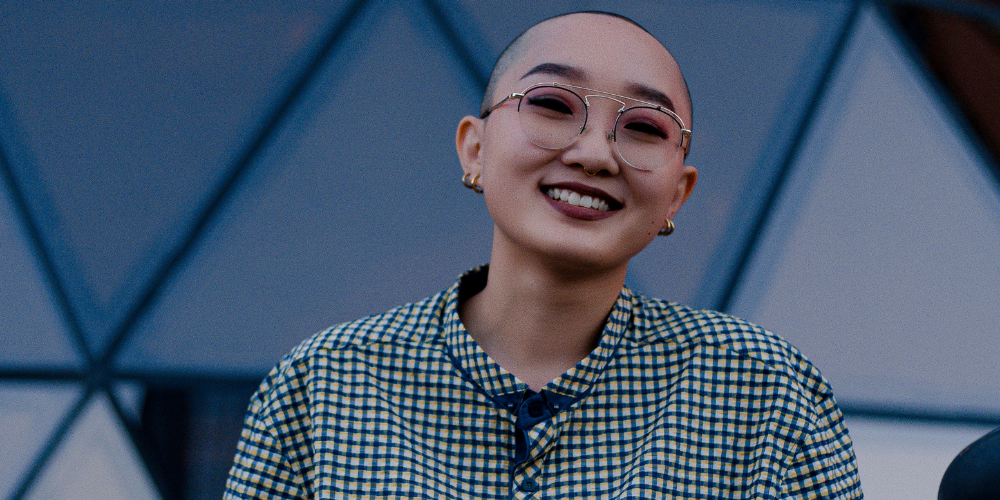 If you’re a lesbian, bisexual, or queer, you may already know how cis heterosexual ideas of how sexuality and gender work.

But even when you have a more nuanced view of sexuality, some thinking around gender can be hard to grasp. For folks with they/them pronouns, their identity is as clear to them as yours is to you – but if you’re not familiar with their pronouns, you might think they’re awkward, too political, somehow childish, or committing a huge grammatical error. Whatever you think, it says more about you than about people with they/them pronouns. Today, we’re talking about what they/them pronouns are, what they mean to the people who have them, how to correctly gender someone, and more.

What Does It Mean If Someone Has They/Them Pronouns? 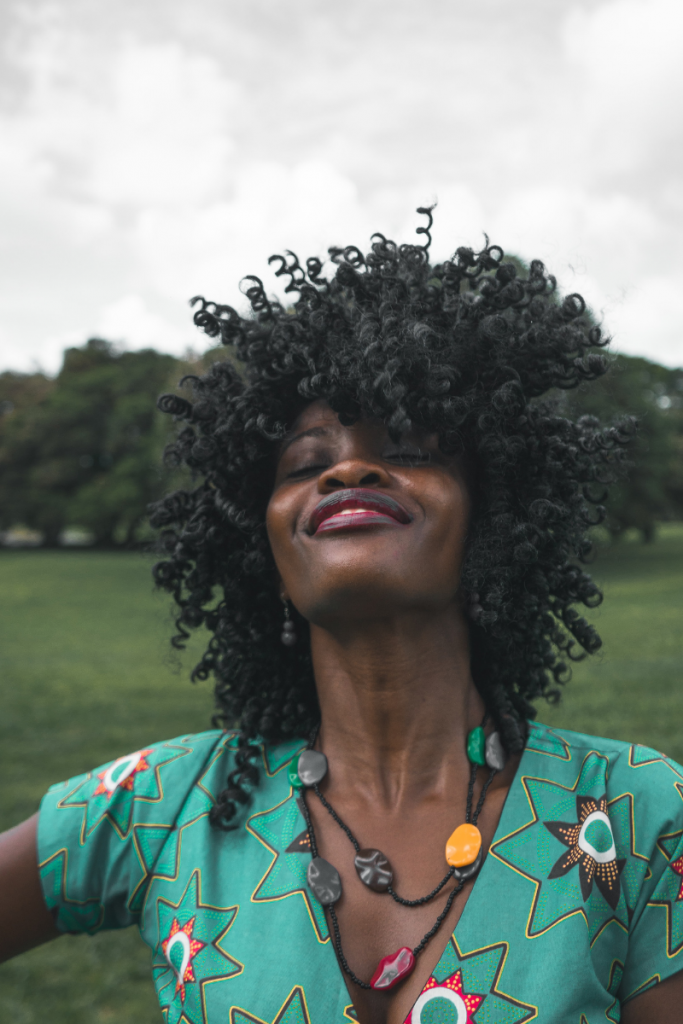 If someone has they/them pronouns, the first thing it means is that they have they/them pronouns. They might be nonbinary, genderqueer, genderfluid, gender nonconforming, in the middle of transitioning, or happy right where they are. They might also identify as trans, or they might not. You can’t know what they/them pronouns mean to someone with them unless you should ask – and no, you shouldn’t ask. If you’re friends or dating then they will tell you eventually if they want to, and if you’re not or they don’t then it is not your business.

But They Don’t Look Nonbinary or Genderqueer, They Look Like A Woman 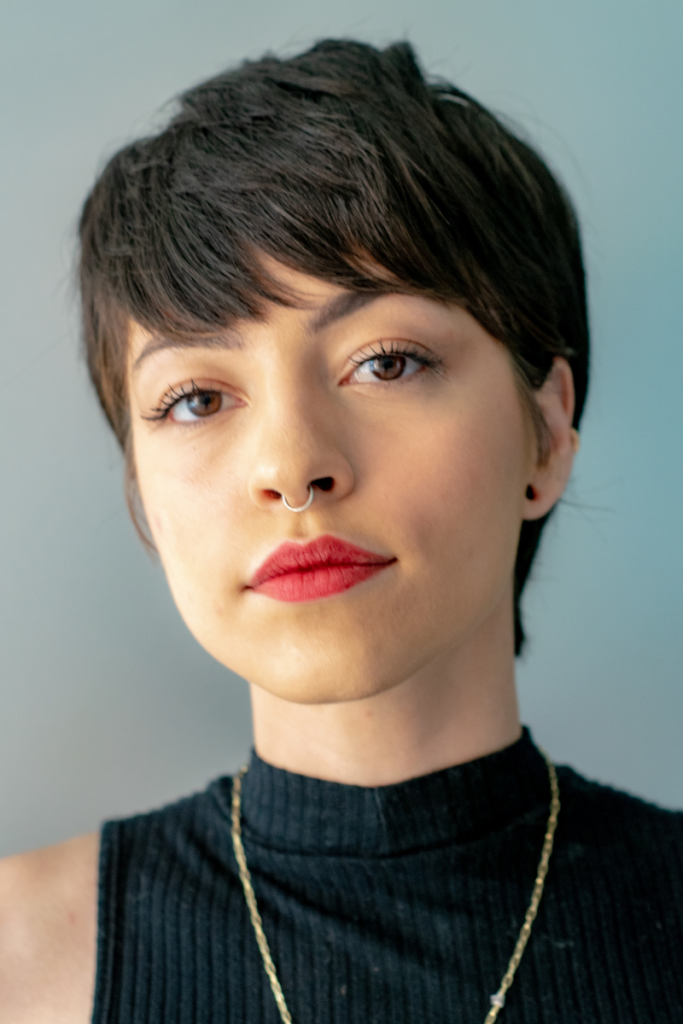 The relationship between someone’s gender identity and gender expression can take as many forms as there are people. For instance, some nonbinary femmes who you might mistake for women have they/them pronouns, while some nonbinary mascs who have had top surgery have she/her pronouns. And not all nonbinary or genderqueer people have they/them pronouns, either! Someone’s gender expression in any given moment may or may not say anything about their pronouns, and the best way to avoid confusion is to not make assumptions. 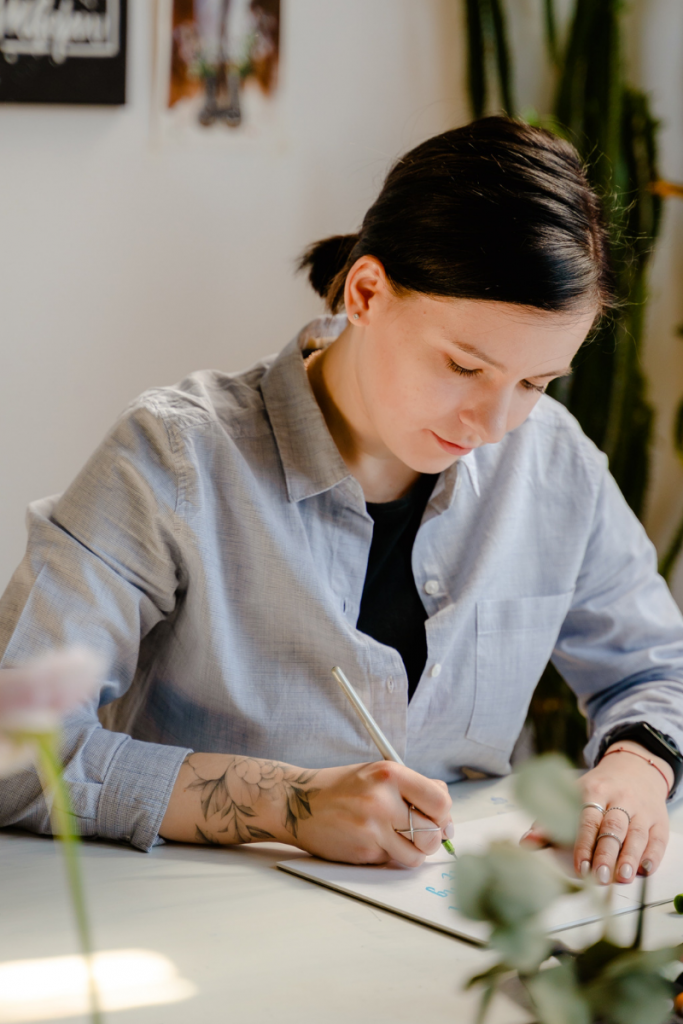 Nope! Some style guides are still divided over the nonspecific singular “they” in place of “him or her” in formal writing, but where a person’s pronouns are “they/them,” the singular they/them is always correct.

As of 2017, the Chicago Manual of Style recommended respecting an individual’s pronouns regardless of wider societal usage. The American Dialect Society declared the singular “they” the word of the decade.

Any style guide that says it’s incorrect to use “they/them” to refer to an individual who has those pronouns is wrong. Period.

Only Millennials (Or Zoomers, Or Gen Xers) Have They/Them Pronouns, Right?

But They/Them Feels So Awkward To Say! 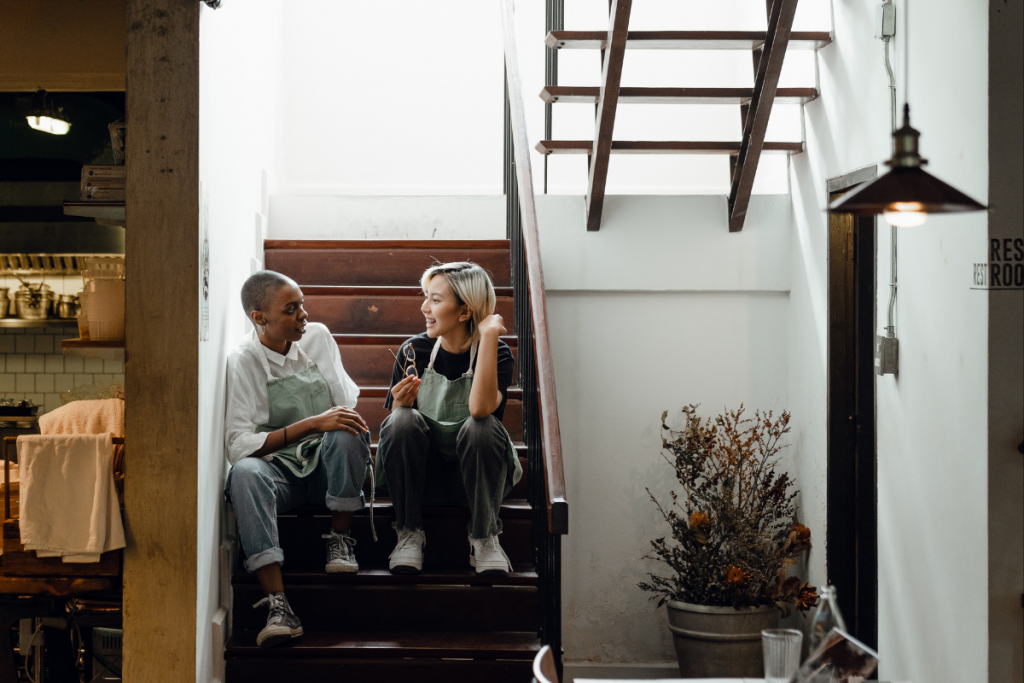 You know what’s more awkward and uncomfortable than the singular “they”? Getting misgendered.

Okay, So How Do I Talk To Someone With They/Them Pronouns?

Like you’d talk to anyone; don’t overthink it. (Try not to overthink it.) How many times in a one-on-one conversation do you normally talk about the person you’re talking to in the third person? Probably not that often. If you’re really not sure how to use “they/them” in a sentence, you can also start by just repeating the person’s name: “Sam says Sam will meet us later.”

Help, I Fucked Up And Used The Wrong Pronouns For Someone 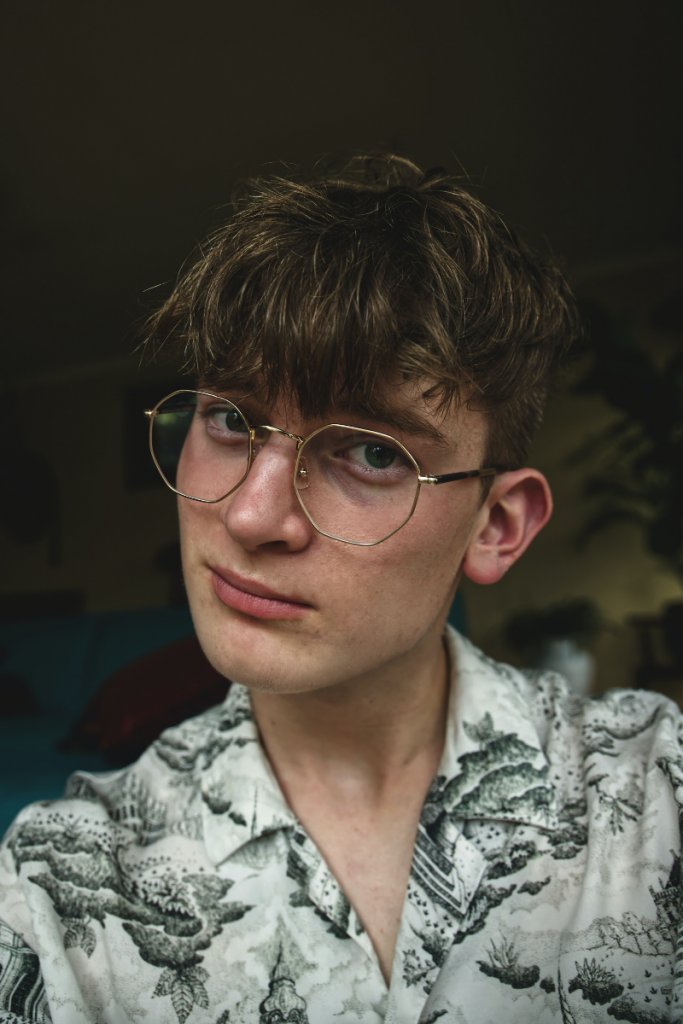 When you’re first learning someone’s new pronouns, mistakes sometimes happen. The best way to approach your mistakes is to apologize briefly, correct yourself, and move on: “she – sorry, I meant they – went out for a walk earlier.” Making a big deal of your mistake – “she – oh my gosh I’m so sorry, I know you use ‘they’ now, I’m just having a hard time because I’m not used to it and keep forgetting, but I’m trying really hard, you just look like a girl so it’s easy to forget” – makes it the responsibility of the person you just misgendered to reassure you that it’s alright (it’s not) or that you’re doing a good job (you’re not because you just messed up), or to explain just why it isn’t alright (because it isn’t), rather than having the conversation they’re there to have with you. Quickly and gracefully apologize, correct yourself, and move on.

If Someone Has She/They Pronouns, Can I Just Say “She”?

No. If someone has she/they pronouns (or they/she, or he/they, or ze/they, etc.), both their pronouns are their pronouns. This means that you should alternate between both in any given conversation. For example, “Sam told me she was going to meet us later, but I’m not sure what time they were thinking.” The sentence is grammatically correct because Sam has both pronouns.