This might sound familiar: you’ve been on a few dates with someone and at first, things seemed promising, but as you round the corner of date number four you’re realizing that you just don’t have the connection you want with her and don’t, for whatever reason, really want to try to build one. So as your date this Friday approaches, you decide to let nature take its course and not text to confirm. And in fact, when she texts to confirm you just… don’t text back. Ever. You decline her call. You ignore her DMs. 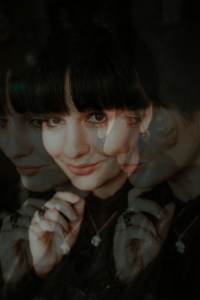 Ghosting is when someone – in this case, you – ends a relationship by cutting off all communication without saying why. On one hand sure, you’ve saved yourself the slight discomfort of canceling a date and telling someone you’re just not that into them. On the other hand, you’ve signed up for a lifetime of cowardice, watching over your shoulder at every queer event, awkwardly running into each other in line at the store, and hoping that she doesn’t turn up dating your best friend in a few months. And you’ve participated in creating a dating environment where nobody can thrive. When you think of it that way, a quick “actually, I’m not really feeling this, but take care” doesn’t seem so hard, does it?

Or maybe it’s the opposite: maybe you’ve been ghosted over and over. Dating partners who cancel an hour in advance, when you’re already on the way to meeting up, and promise to text you about rescheduling but never do. “Friends” that just never show up for the dinner plans that they suggested. Tinder matches who disappear the second you ask to hang out. What do you do?

You can’t control anyone else.

But you can contribute to a better dating environment by making ghosting end with you. Here’s how to stop ghosting once and for all.

Reframe How You Think About Being Rejected 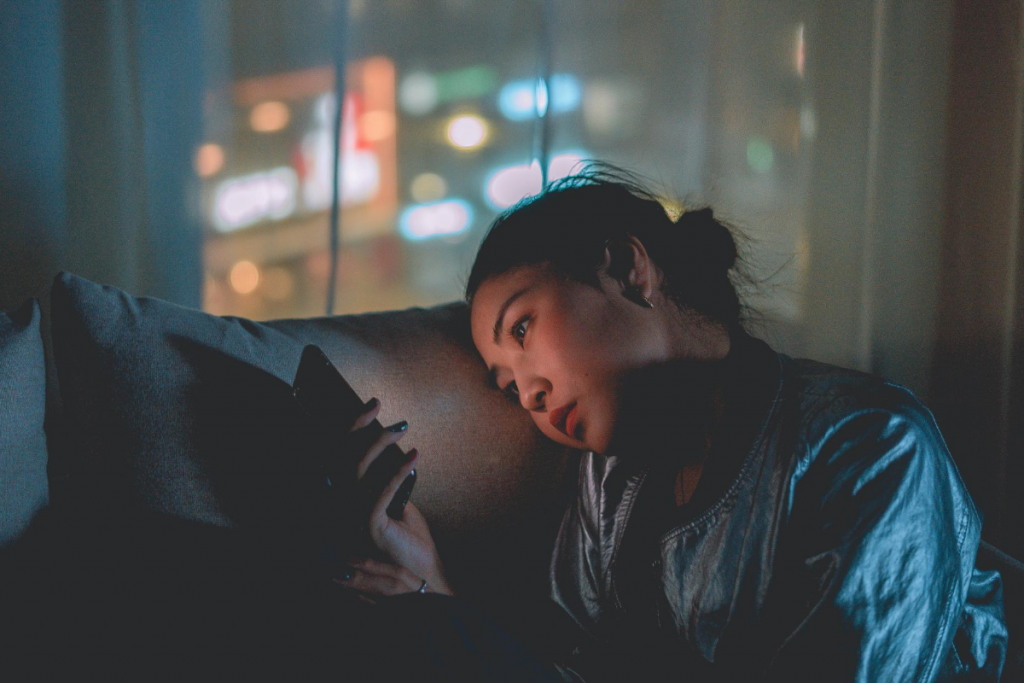 Learning to think about rejection as a step forward, rather than as a step backward, is key to breaking the cycle of ghosting and will make it easier to give and take rejection in all areas of your life.

Rejection is great. Rejection is freeing. Rejection means you can move on. Think about the last time you explored new career options. What felt better: a quick “we’ve decided to go in another direction, but best of luck” or the most enthusiastic interview response you’ve ever received, followed by months of endless silence? Chances are, you’d rather know and move on.

Dating is the same way. If you want to pursue a relationship – of any kind – with someone, and they don’t feel the same about you, wouldn’t you rather learn that sooner rather than later? After investing time, hope, or vulnerability in someone, it can be disappointing to hear they don’t want what you want. But it also creates the space for you to find someone who does.

Reframe How You Think About Rejecting Someone 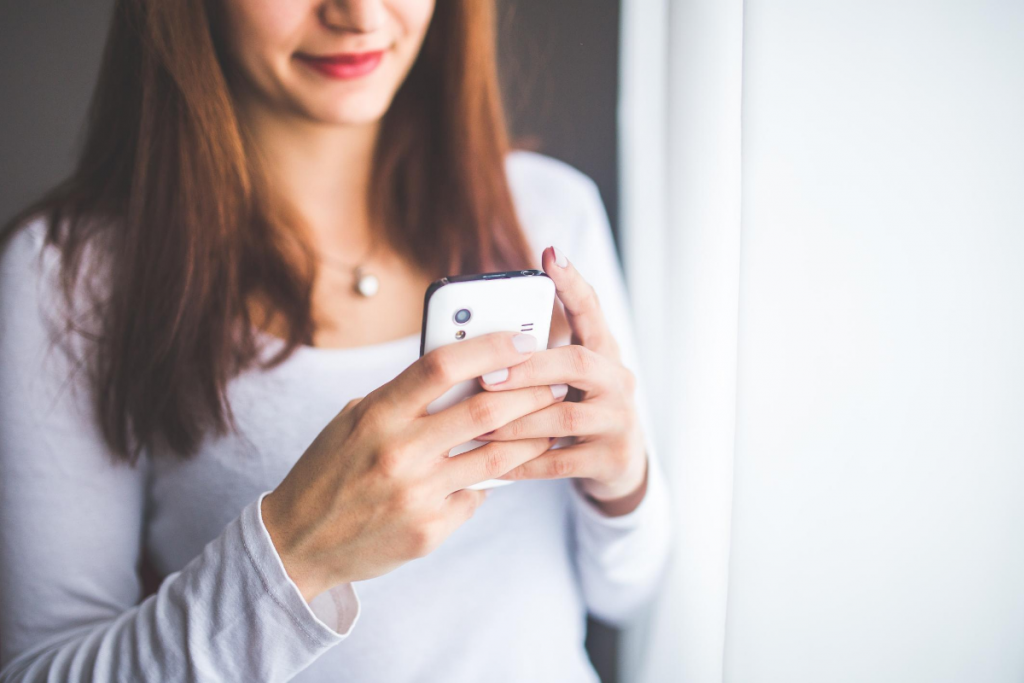 Sometimes, rejecting someone else is challenging because you imagine them having a reaction that would be uncomfortable for you to deal with, whether it’s feeling hurt or disappointed, or feeling relieved and completely on the same page.

As you reframe receiving rejection, it’s important to reframe giving it as well. Whether the reason you want to reject someone is more intense – say, you thought you were ready for a relationship and you’re not – or extremely petty – say, they’re a mouth breather and you can’t stand that – that reason is ultimately about you, not an intrinsic value judgment about them. And whatever the reason, a quick “I had a great time hanging out with you, but I’m not interested in pursuing this further. Take care,” doesn’t need to reveal it. You don’t have to tell your third date that you’re hung up on your ex or that if you have to listen to them breathe at night one more time you will cut off your ears, and you definitely don’t need to pretend to be interested and then go through the effort of actively ignoring them for weeks and hoping they take the hint and stop “just checking in.”

You are not the center of anyone else’s world and a rejection from you will not shatter them, but you do need to deliver it explicitly, directly, and respectfully. And please don’t say you want to be friends unless you genuinely feel a strong friendship connection and have the emotional bandwidth to pursue a new friendship – otherwise, you’re just ghosting in a different way.

The One Trick That Will End Ghosting Once And For All 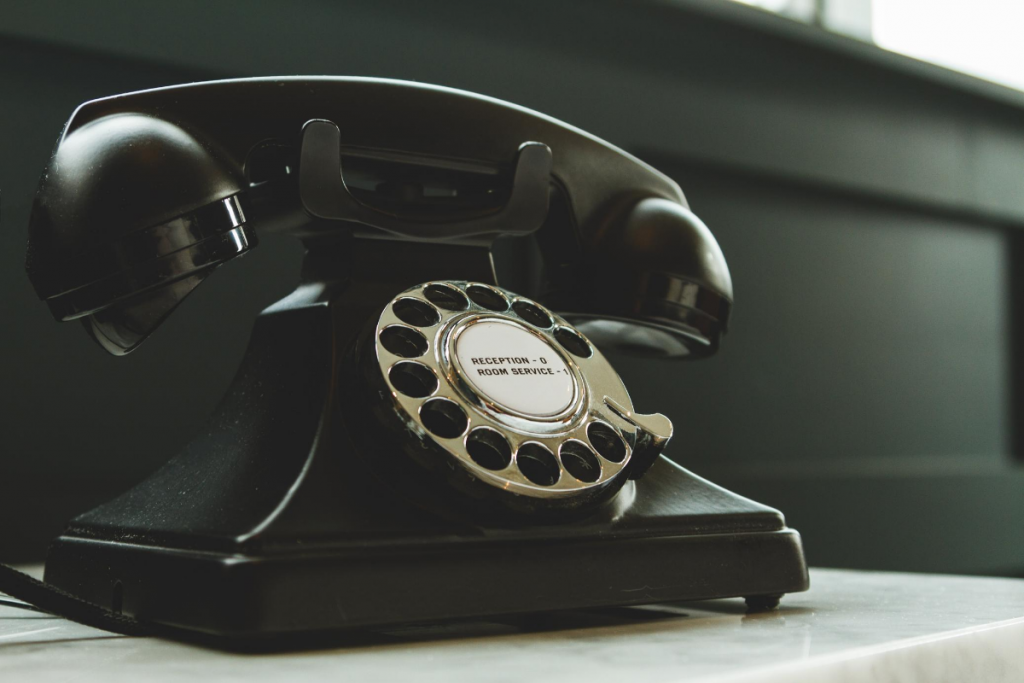 Ready for it? The one trick that will end ghosting?

There might be fifty ways to leave your lover, but only one will keep you from looking over your shoulder at Dyke Day. Be upfront, be succinct, and stop ghosting.

For More Advice Check Out These Other Articles:

How To Handle Being Ghosted

How To Text Anyone

How To Date Through A Screen