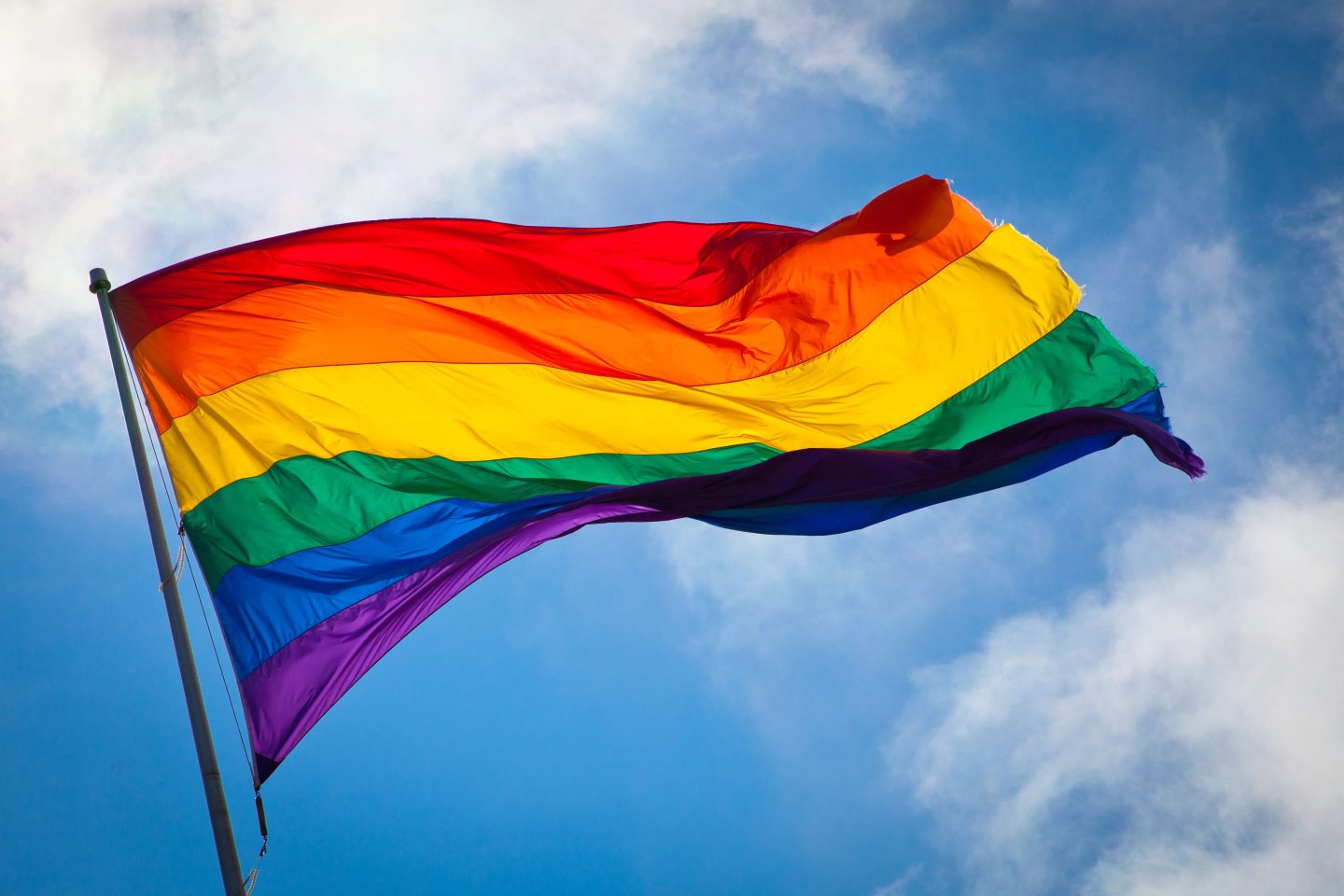 Even though we still struggle for civil rights across the US, we have made huge leaps in the past decade.  I’ll name just a few: six state governments (along with the District of Columbia, the Coquille Indian Tribe, and the Suquamish tribe) recognize same-sex marriages, after a 17 year battle “Don’t ask don’t tell” was repealed, and the number of openly LGBT elected officials in America rose 73% between 2000 and 2009, from 257 to 445.  To top it off, the president and vice president have paved the way for other political officials to support marriage equality.  I want to thank you all for being part of this movement to improve our quality of life as a member of the LGBT community.  Our grassroots movement no longer operates in the fringes of mainstream society.  We are a top-down movement, we are everywhere!  I look forward to what advances we will make in the coming decade.

I hope you enjoyed my 30-second crash course on the history and progress of the LGBT movement.  I must say that although I wear my excitement about pride month on my sleeve, not everyone loves pride month. I’ve heard many complaints that it’s too commercialized and that it has shifted away from its original meaning, advocating for civil rights.  Why do I think pride month is so important?  It is a time for LGBT individuals to feel the support of the community, the acceptance of others, and to celebrate our diversity; which brings me to this newsletter’s topic, internalized homophobia.

Pride, Prejudice, & Internalized Homophobia
If this is the first time you’re hearing the term internalized homophobia, you may be surprised by how much it can impact your life, whether you’re a lesbian, gay, bi, or transgender. Internalized homophobia is the internalization of societal anti-homosexual attitudes.  It means having negative feelings about being attracted to the same sex, due to negative signals received by society.  Subtle (or not so subtle) forms of homophobia and discrimination such as the exclusion of same-sex couples in the media, social alienation, unfair treatment by family, friends, and hearing anti-gay jokes, are all examples of homophobic events that affect many LGBT individuals and our sense of self.  So much so, that even in this era many individuals hide their sexual orientation from others due to feelings of shame or guilt.

So during pride month let’s be especially mindful of what it means to be out and proud, and appreciate the strides we have made.  Let’s reflect on the sacrifice of those courageous souls before us, and show our respect by continuing their brave work.  Each one of us can and should be a catalyst for positive change.  Hold hands in public, donate clothes or money to you local LGBT center, reach out to someone who is just finding their way, or support a gay-owned business.  Doing some or all of these things will help people associate positive feelings with being LGBT, especially for those who are struggling with internalized homophobia.  I remember my first pride parade and how overwhelmed with happiness I felt when I realized, “I am not alone.”  Spread the love this year and let’s celebrate what makes us great as individuals, but even greater as a community.