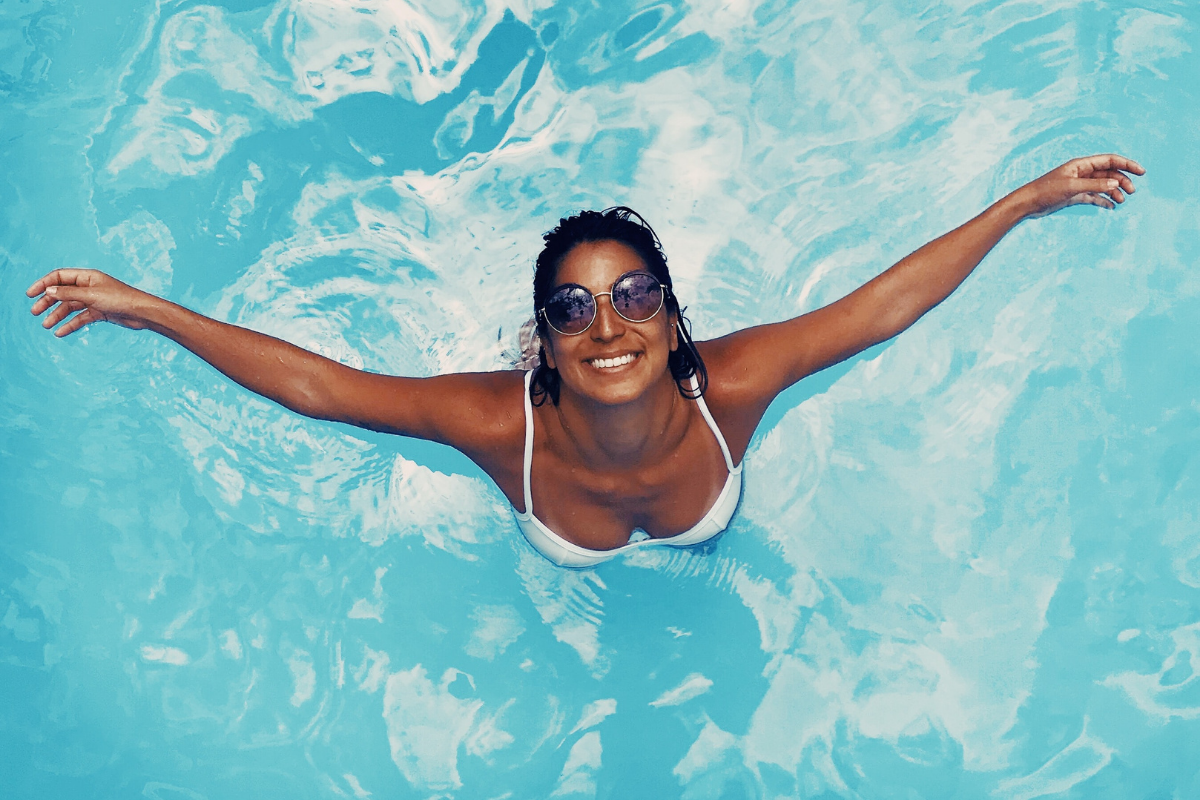 What Is Sexual Fluidity?

“The reason such cases are so perplexing is that they flatly contradict the prevailing assumptions about sexual orientation,” writes researcher and psychologist Lisa Diamond in Sexual Fluidity: Understanding Women’s Love and Desire. Those assumptions, based largely on research focused on men, suggest that someone’s sexuality develops early and is stable and consistent over time.

Is Being Sexually Fluid The Same As Being Bisexual?

No. Bisexuality is consistent over time, while sexual fluidity is a capacity for change over time. As Diamond discusses, a bisexual person may be attracted to multiple genders in different ways and to different degrees, but they have that consistent experience of non-monosexual desire over their lifetime. Sexual fluidity means that a person’s erotic responsiveness could change, but doesn’t mean anything about whether or not it will. “Although both bisexuality and sexual fluidity can produce non-exclusive sexual attractions, such attractions are expected to be a regular feature in the lives of bisexually oriented individuals, whereas they may prove more sporadic and/or context-specific for individuals who are highly sexually fluid,” Diamond writes in her 2016 study published in Current Sexual Health Reports.

For an example, let’s use the invented experience of my invented friend, Ava. Ava has had a long series of great boyfriends, but always said she’d go gay if she ever ran into [her redacted woman celebrity crush]. Sure enough, one day Ava went down to Los Angeles and through an exceptionally gay yet plausible series of events ended up seated next to [her redacted woman celebrity crush] at a movie screening. The show was delayed, the two got to talking, and now it’s three years later and they live together on a farm near Altadena with their three beautiful rescue pits.

Discussion question: Does it actually matter whether Ava’s sexuality is bisexual or fluid? If so, why?

Labels are a useful shorthand for conveying in broad strokes what someone’s identity is and what boundaries they might have around that. For instance, if you’re a gay woman, you might tell a straight man who is trying to flirt with you “I’m gay” as a shorthand for “I am not interested in your advances and I am trying to make out with my wife, who you are standing in front of. Please leave.” If you’re a straight woman, and you’re sitting next to the hottest woman you’ve ever met in a pre-pandemic movie theatre, you might say, “I’ve dated men in the past” when what you actually mean is, “You are the hottest woman I’ve ever met, please spend the rest of your life with me.” We also obviously use labels to find and build community, friendships, partnerships, connection, and love.

But while labels can be a shorthand, they cannot possibly describe every way someone experiences sexual attraction or identity in their lives. There’s also no way to know whether what Diamond calls non-exclusive attractions come from bisexuality, sexual fluidity, or both. We all have different relationships with our labels and experiences. What’s important to focus on is not the labels, but the people and the personal narratives behind them.

Bisexual Erasure Is Real. Here’s What You Need To Know.