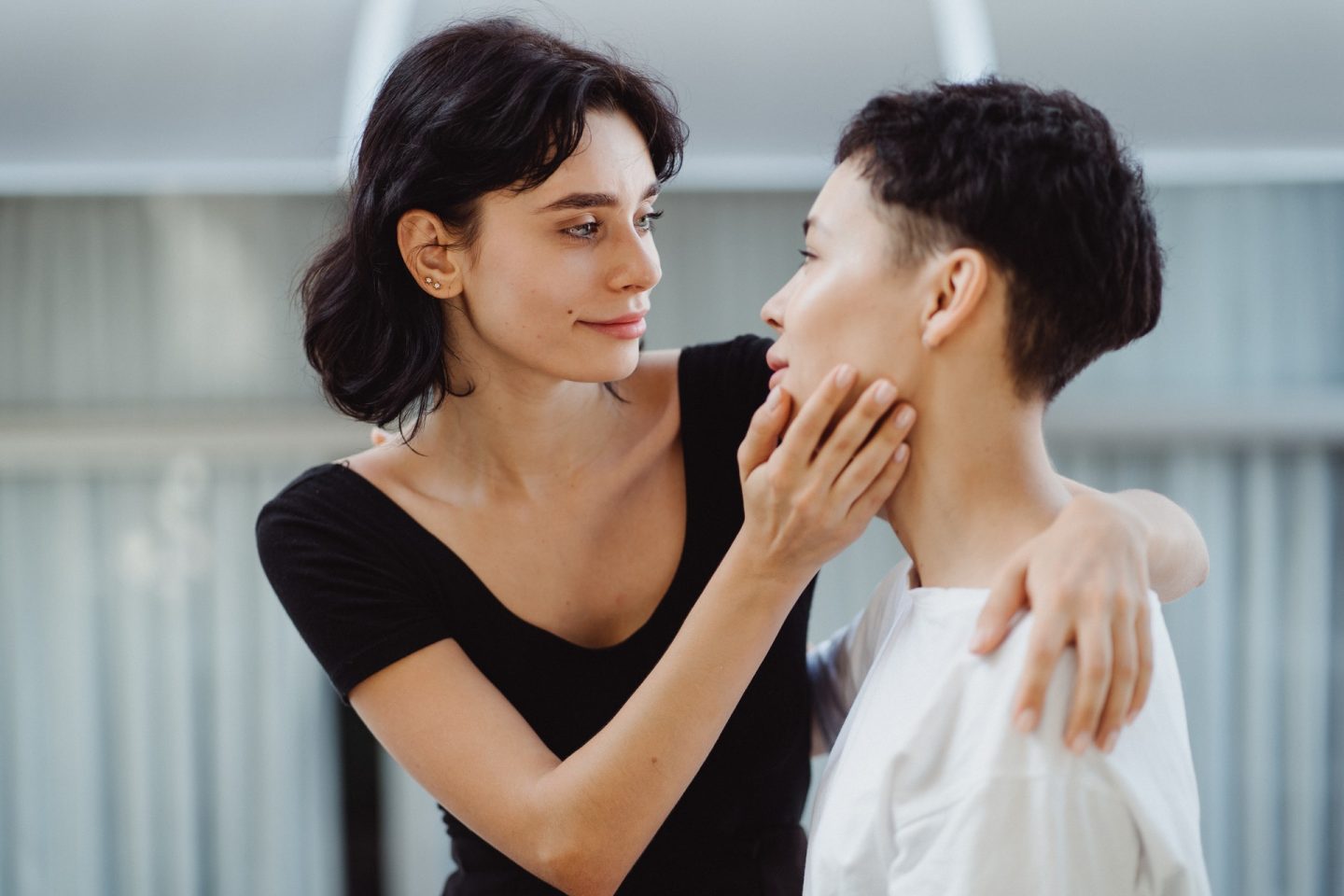 We often work hard on our conflict skills when we’re trying to improve our relationships – communicating directly, fighting fair, and listening openly. These are key steps, and often something we have to learn on our own if it isn’t modeled for us when we’re young.

After the conflict, though, is another step many of us have never seen done consistently and well: repairing the rupture. No matter how well a conflict is handled, it’s hard to move on and learn from the hurt without an active effort at reconnecting — here’s what to keep in mind for repairing successfully.

Set Your Intention for Repair, Not Being Right

Repair has different goals than conflict itself; it’s not about winning, it’s about reorienting so you and your partner can get back on the same team. It’s hard for repair to be authentic if either you or your partner are making reconnection conditional upon being right. Practice reminding yourself that you’re not talking about the hot button issue itself right now, but what each of you needs to feel secure when it comes to addressing it. If you find either of you is getting caught up in rehashing the details of your disagreement or getting sidetracked into other issues, be ready to name that that’s happening and guide the conversation back to your goal of repair.

Take the Step of Initiating (or Receiving) Repair

We’re often feeling defensive, hurt and on edge after a fight; it can feel uncomfortably like swallowing your pride to initiate a conversation about repair like you’re signaling weakness or admitting you’re wrong. It’s vulnerable! That fear of vulnerability is what can cause normal arguments to calcify into long-term relationship challenges.

It’s much easier (or feels that way!) to let things slowly return to baseline — to struggle through a day of awkwardness with each other or passively avoid your partner until it feels like the issue is forgotten. But to genuinely move through and beyond conflict in a way that deepens your relationship, at least one partner has to take the step of saying out loud “Can we talk about what happened yesterday? I want to make sure we can resolve what came up there,” or “I know that fight this morning was hard, I won’t feel good without making it right – when can we talk?”

For this to work, it’s also key to be open to receiving repair — responding to the offer of repair in the good faith that it’s meant, rather than sulking, making repair conditional upon an ultimatum, or continuing the fight: “Oh, so now you want to hear what I have to say?” Being open to repair doesn’t mean you’re giving up the values or experiences that mattered to you during the conflict; it means you’re open to focusing on your relationship beyond that conflict so that you can learn and grow from the rupture.

Identify What Would Create Safety and Connection

If confirming who was “right” about your conflict isn’t the point, then what is? Fights (especially the intense ones) often arise when something makes one or both of you feel insecure or unsafe, either due to a specific trigger around past trauma or something that signals to us based on the attachment patterns we know that our relationship is threatened. The ensuing fight itself often creates new opportunities for those buttons to be pushed and leaves us feeling deeply disconnected from our partners. For repair to be successful, we need to be able to talk about what would make each person feel both safe and connected again.

This could mean unpacking some of why the original fight was so charged for you, or talking about how you fight. You might be able to identify that the car is a loaded space for you because you associate it with fights on long family road trips as a child, and ask your partner to bring up difficult topics in a different environment when you aren’t driving. Or your partner might share that your leaving the room when you’re fighting makes them feel abandoned and like your relationship is in danger and that they’d come from a more secure place if you could announce explicitly that you want to cool down and process on your own and give them a time when you’ll be back to talk more. You don’t have to fold and agree that you’ll come to your partner’s holiday party, but you can listen to them explain that they got so upset when you said you couldn’t make it because they felt hidden and like you didn’t want to claim them publicly, a relationship trigger for them based on past experiences — and you can resolve to keep that in mind and speak directly to that fear in the future.

Although it feels vulnerable to share about triggers or insecurity, especially when we’re still kind of mad at someone, doing so can create the shared trust and intimacy that helps close the door on a rupture and remind you both of the safety and support in your relationship.

Make Repair and Reconnection a Habit

Although approaching relationship repair can be intimidating at first, in the healthiest relationships it flows naturally as an established practice — you and your partner both know that even if you’re upset with each other, there will be a process by which you can move through that feeling when you’re ready.

Your relationship may benefit from building specific rituals or habits around repair after a rupture — a word or phrase that you or your partner consistently use to signal that you want to be done fighting and are ready to listen and make things better, or a space in the house you know is where you meet up to reconnect.

After the hard processing part is over, it’s also a great idea to introduce a reconnection practice that’s just intimate and fun so you can remember the pleasure of being with each other as well as all the intense emotional sharing. Going out for a meal, watching a favorite show, or taking a hike together after you’ve made your amends can help you feel close and transition back into your normal shared life together.

6 Common Relationship Problems and How to Solve Them