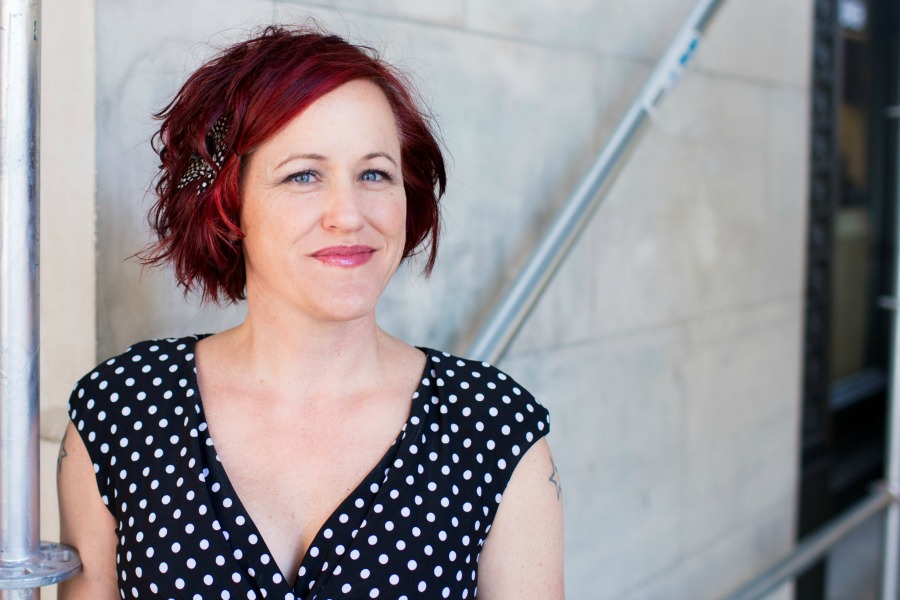 As a femme, I’m accustomed to lesbians querying me with inappropriate assumptions disguised as questions:

While I appreciate their raised eyebrows and admissions of surprise, I got to thinking: Where DO lesbians turn for advice on how to behave in social situations? Who DO we ask about how to engage the cute girl in the bathroom line or how to flirt at pride events?

While Dr. Frankie does an excellent job with her Ask Dr. Frankie Video Series, I recently experienced two, similarly awkward, social lesbian interactions that I’m certain most femmes have endured, and are in need of some serious lesbian etiquette advice.

Etiquette Tip #1: It’s None of Your Business If I’m a Lesbian

The Situation: It’s a fancy event for a Gay & Lesbian Film Festival and everyone is dressed in their festival best, having a happy old time. One of the festival volunteers catches my eye and we start chatting. We quickly realize we’ve met before (at a lesbian speed dating event) and we start talking films, parties, food and performing all those behaviors Dr. Frankie advises us to: We make eye contact, we smile at each other and we start small talk…..

When abruptly, the volunteer asks, “Are you gay?!”
I raise my eyebrows and gape at her wordlessly.
“Did you seriously just ask me that?!”
She smiles awkwardly…. “Well, *are* you?” 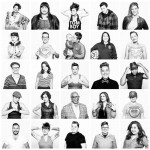 First of all, it’s truly none of her business what my identity is.

I could be lesbian, bisexual, queer or anything in between. Second of all, really?! We met at a lesbian speed dating event, I’m attending a gay/lesbian film festival party and I’m flirting with you? Is it really that much of a stumper?

Granted, I get it. She wanted to know if her advances toward me would be reciprocated, if her flirting would be responded to and if she might have a chance with me. But, here’s the rub: There are no guarantees. Just because I’m a lesbian, doesn’t mean I’m going to go out with you. Especially if you don’t have any manners.

We fall in love with the person, not the identity. While the identity might turn our eye, it’s about the person. It’s about her energy, her playfulness, the way she laughs at your jokes. But, if you need to know immediately if she’s gay, you’re missing the point—and a golden opportunity to go on a date with someone you might find really interesting.

A better way to go about it: Ask me out. Flirt with me some more, listen to what I talk about, notice what food I’m snacking on.

What she could have said: “Since you appear to enjoy sushi and you’re here to see tonight’s film featuring Alec Mapa, maybe you would like to join me at the Anjelah Johnson show next week and get some sushi boats after?”  Had she plunged that question on me, I probably would have dropped my jaw in awe and promptly given her my digits.

Etiquette Tip #2: Never, ever ask a woman her age 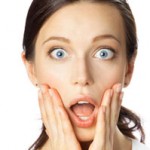 The Situation: Here I am, having a gay old time at an After Pride Party, in a pink wig, waiting in the bathroom line. While waiting, I’m approached by a handsome, sporty-type girl, who starts chatting me up. We do all the actions Dr. Frankie advises (see behaviors mentioned above), when suddenly, she leans in and abruptly asks, “So…how old are you?”  [sound of screeching tires]

I took a beat.
“You do not ask a woman how old she is,” I said flatly.
She looked at me blankly. “Well… how old are you?”
“It’s none of your business…..” I retort.
Oblivious, she persists, “How old ARE you?”
“You need flirting tips,” I hiss as I pass by her to the open stall.

Again, well-intentioned (I imagine)-she wanted to know if we were of similar ages, if we had similar life experiences to draw from, if we had things in common…. However, it’s NEVER appropriate to ask a woman her age.

A better way to go about it: Flirt with me some more (noticing a pattern here?). Ask me questions or make comments that only someone of “my generation” will know.

What she could have said: “I love your pink wig. It reminds me of something Molly Ringwald would wear in Pretty in Pink….” If she squeals, “I LOVE Pretty in Pink!”  then you’re golden. If she stares back at you blankly, she’s either not your age, or perhaps she’s just in shock that you guessed her favorite movie.

Both of these situations highlight two lesbian preconceptions:
1: That you can “tell” if a woman is gay (you can’t)
2: Because we live “outside the norm,” manners aren’t important (they are).

Social etiquette is about respect: for ourselves and others. It’s about honoring each other and holding space for each other’s experience and story. 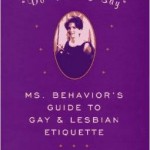 A little social etiquette can go a long way. If you see a cute girl, talk to her. Engage her with a joke or a compliment; don’t demand to know her age or her identity just because you’re feeling insecure. Learn some tips from Dr. Frankie on How to Flirt or read a book on the subject. Fortify yourself with a little manners and your interactions will go swimmingly!