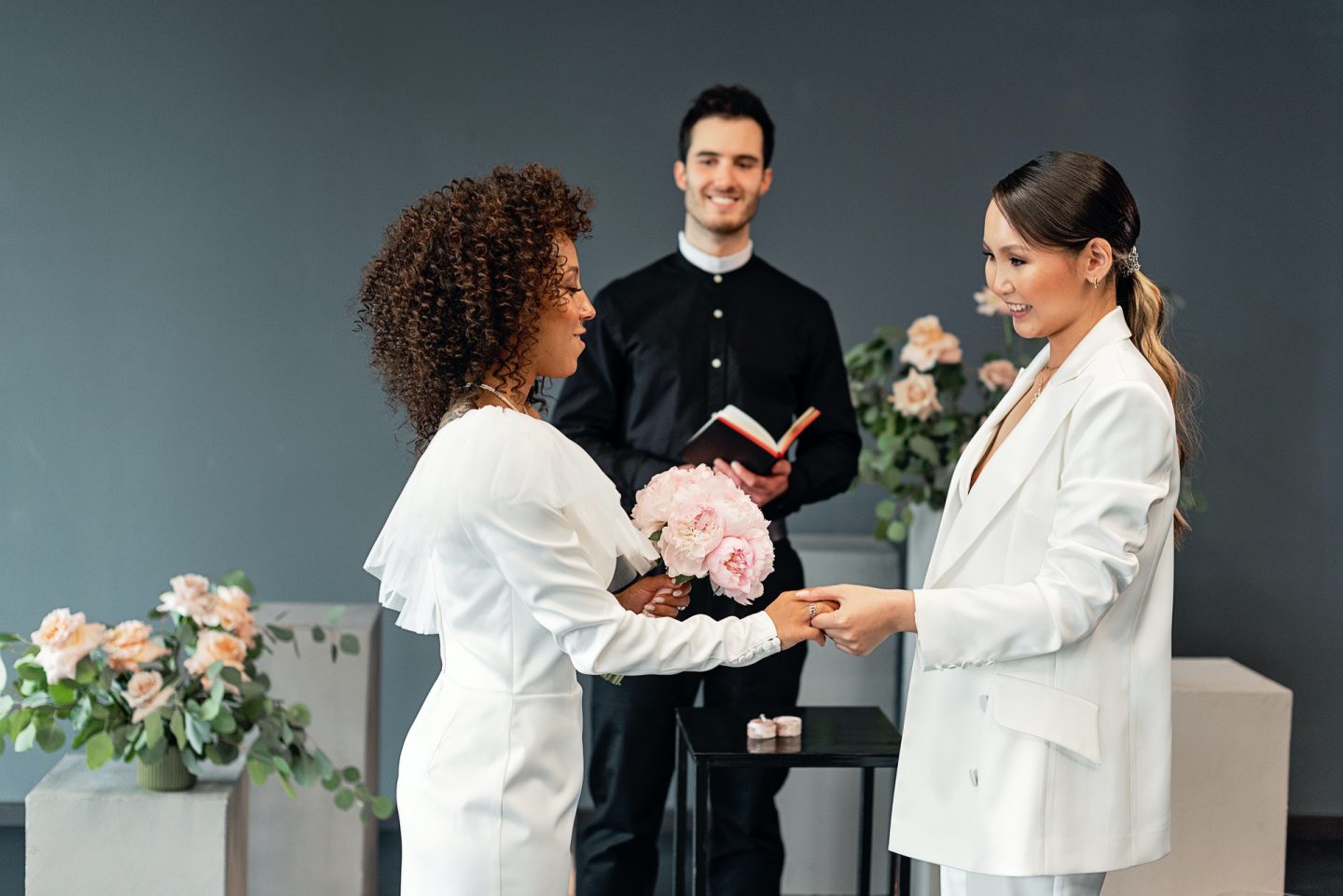 As a professional lesbian matchmaker, I’ve often seen people limit themselves in terms of who they think they’d be attracted to or compatible with. They tend to base their dating preferences on what they’re used to. In many cases, they want to date someone who’s similar to them, or similar to their previous partners—usually the same race, cultural background, or socioeconomic status.

It’s frustrating to me because I see people turning away good potential dates who might turn out to be a great match for them simply due to the color of their skin or where they came from. (And not because their date has legit red flags.)

Just because someone is very different from you doesn’t mean they can’t be your perfect match. In fact, differences can not only be a source of attraction, but also a source of growth for you. Yes—even significant differences like race, culture, and socioeconomic status.

Let’s dive into why you shouldn’t limit yourself in dating.

A Quick Self-Honesty Check: Do You Have Limiting ‘Preferences’ in Dating?

If you’re looking for love and/or a long-term partner…do you automatically have an idea of what your perfect lesbian match looks like? Is that idea limited to a certain race, cultural background, or socioeconomic status? Does it automatically exclude people of certain races, cultures, or statuses? If so, then you might be limiting your dating potential and your ability to find the perfect partner for you.

It’s important to recognize that just because something is unfamiliar to you doesn’t mean you won’t be interested in it.

Exposure Can Lead to Interest

In order to develop an interest in something, you usually need exposure.

There’s a psychological phenomenon known as the “mere exposure effect,” which suggests that people tend to develop a preference for things (or other people) that are familiar to them.

This was observed by a scholar and social psychologist, Robert Zajonc. In his research, he noticed that when organisms were exposed to something new (or novel), this elicited a fear/avoidance response in them. However, each time the organisms were exposed to the novel stimulus again, their fear decreased and they developed more interest in it. After repeat exposure, the organisms started behaving fondly towards what was once new, novel, and scary.1

In dating terms…this means if you have repeat exposure to people who are different than you, you might start developing an interest (or a fondness) in dating those people.

If someone was raised in an environment that was ethnically diverse, they’ll likely be more open to dating a more diverse range of people—versus someone who has primarily been around Caucasian people their whole life. If a person was never exposed to different races or people of different cultural backgrounds growing up, they probably won’t be open to dating those people later in life.

Like Zajonc’s research subjects, they might even have a fear/avoidance response when they see someone who’s ‘different’ than them.

The way to change this is to simply give yourself the experience of ‘exposure.’

Put yourself in situations where you’ll meet diverse people from all backgrounds—not just yours. Dare to go on a date with someone different from you. Dare to have a conversation with someone of a different race, culture, or socioeconomic status as you. Don’t limit yourself based on what you assume you’ll be attracted to…or what you’re used to.

You never know what possibilities could open up for you unless you give it a try!

(P.S. If you’d like support in opening up your dating options and giving yourself exposure to more people, consider hiring me as your lesbian dating and relationship coach!)

How Social Norms Can Limit Relationships

Bisexual Erasure Is Real. Here’s What You Need To Know.