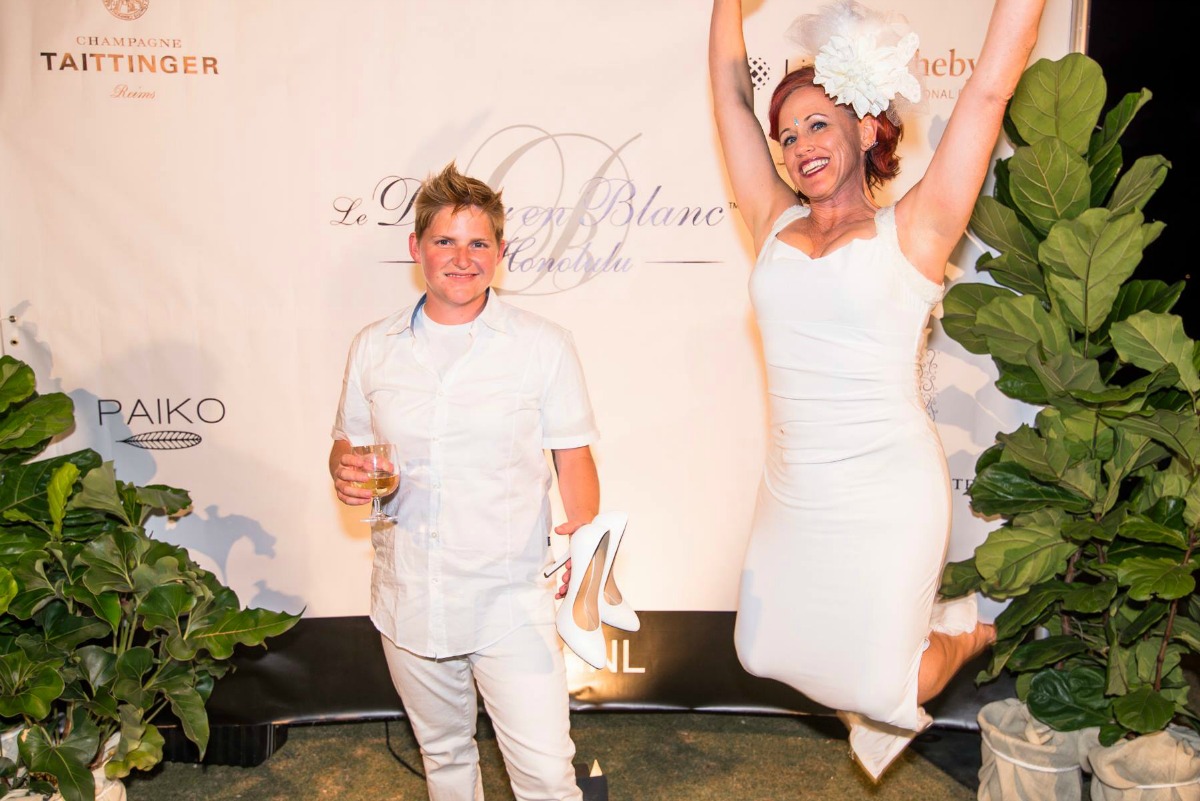 As you may have heard/read this week, 41 year old actress Sarah Paulson confirmed to The New York Times that she is dating fellow actress, 73 year old Holland Taylor — they are 32 years apart and that reminded me of something women ask me all the time:

What’s the age range of the women who participate in your lesbian speed dating events?

I, of course, answer them in a very diplomatic, professional manner…..

Women of all ages attend my speed dating events. As they’re open to the public, I get a variety of ages and types that attend. This response is generally met with a, “Oh. Is it mostly 20 year olds?” (everyone always thinks its 20 year olds….) which tells me they didn’t actually listen to my answer, they just waited for my their chance to speak.

What I REALLY want to say them is this:

Asking about the age range is just another way you’re limiting yourself in getting what you want. Do you WANT a girlfriend? Do you want to DATE someone? Or are just interested in putting someone in a box, according to your expectations?

Don’t Limit Yourself to An Age Range

Expecting that you’re not going to have anything in common with someone just because she is not your age is one big excuse. Does it REALLY matter how old the women are? Is it TRULY something that makes a difference?

These are some typical responses:

The common denominator is all these responses: FEAR

By limiting yourself to an age range, you are attempting to control something that can’t be controlled: LOVE

You are allowing fear to guide you.
Love can not be controlled, nor would you want it to.

A dear friend of mine who just turned 44, is dating a 28 year old (that’s them in the photo above). My friend often jokes that she “could have been her babysitter” to the 28 year old and the 28 year old kind of loves it (how hot is THAT?!).

On paper, the age difference is very dramatic, but in real life, it’s not that big of a deal. They like the same things (urban environments, dogs, adventures, food, water balloon fights), they’re both ambitious and they both think that riding a bicycle to work is far more civilized than driving a car. Had either of them pre-judged the other in regards to age, they never would have met and realized what a great match they are.

The next time you’re on Tinder, or Ok Cupid, or HER or using any other dating app/online site, try this: Expand your age range.

But a word of caution to those who immediately dismiss someone older than 30: It’s been documented, that women over the age of 30 (and 40) have longer, stronger and more powerful orgasms. So if you’re dismissing her because she’s older than you, you might just be missing out on the best sex you have yet to experience….