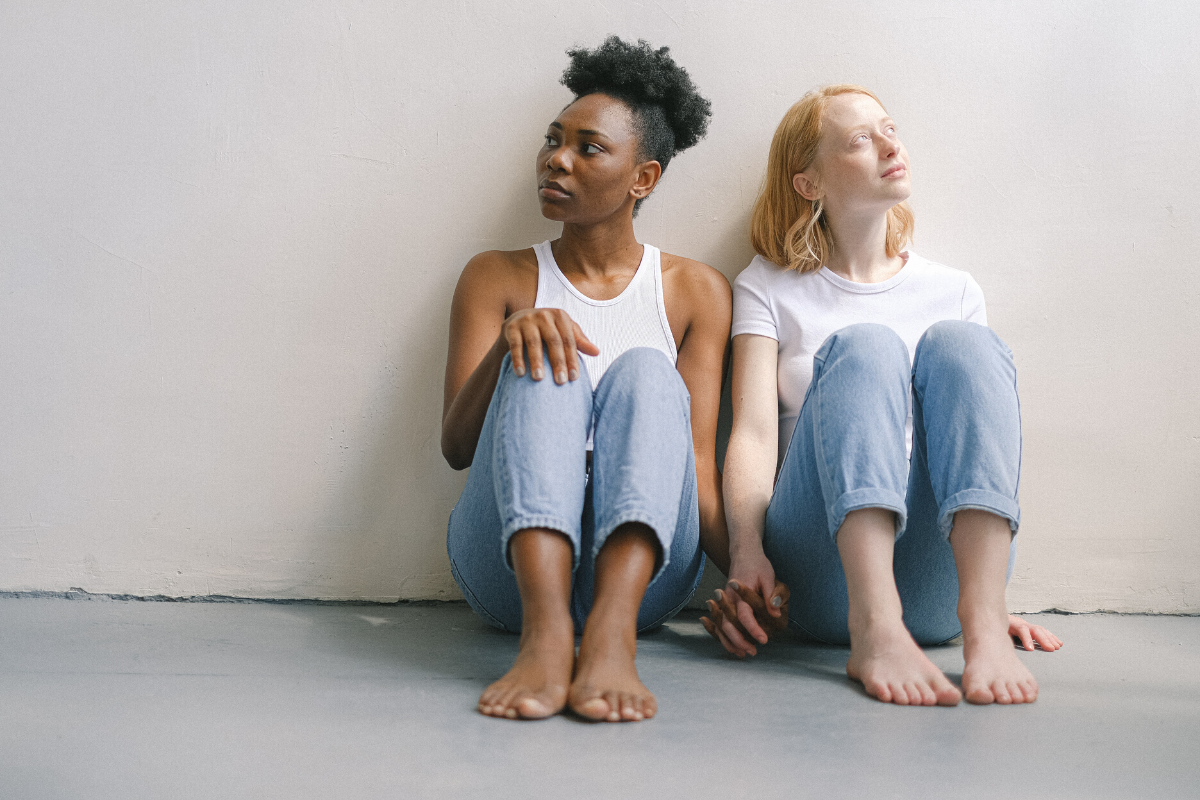 Has spending time with your wife become tense and anything but pleasant?

When you see happy couples together, does pain sears through you as you realize that you and your wife used to be just like them?  And now… well, now you are anything but that.  And if someone were to glance over at the two of you, you know what they would see?  They would see the couple the two of you vowed you would never become.

So how did you get here?  How did you become that couple that you swore you would never become?  The one that you two used to look at almost feeling sorry for them because they looked so disconnected and miserable together?  And, now that you are here….what do you do?  Can you get things back on track?  Or, is the relationship over?  The thought of that scares you.  But, then the thought of staying in this the way it is scares you, too.

So, what can you do?

Let’s start with this:  You cannot change anyone else.  If your wife does not want to work on your relationship, then there is nothing else you can do.   So, first things first:

If the two of you are not talking about what is going on, then you simply will have no idea if she even feels the same way you do.  For all you know, she may be fine with the way the relationship is. She may have no idea how unhappy you have become.

My guess is, however, that she will have some idea about how you feel and probably be feeling the same.  But, you cannot be the only one wanting to work on things and making them better. If you bring this up for discussion and the two of you both agree that your relationship has hit a rough patch and want to work on things, then that is a great place to start.

It can be the easiest thing in the world to point the finger at your wife about all of the things she has done to make you unhappy or “ruin” the marriage.  And, I am sure there are things she probably has done.

But, let’s be honest, if there are only two of you in this, then, yes, she has some fault in it.  But….there are two people in this.  And, the hardest thing in the world to do is to sit back and be completely vulnerable and honest with yourself about what your part has been in getting you here.

The worst thing you can do is to start off by getting her on the defensive by attacking her with all of her wrongdoings.  All that will do is get her to attack you back with all of the things you have done.  That will only start things off with a lot of hurt, anger, and resentment of the other person.  The best way to start things off would be to own what you may have done, not done, or said over the years to have contributed to your relationship problems and say you would like to work on getting your relationship back on track and where both of you are happy, fulfilled and getting your needs met.

The hardest part of doing this is that you are putting yourself out there and being vulnerable.

But, this can be a very effective way to start getting the two of you back on track. If she sees that you are willing to be open and really want to work on things, she will be more likely to reciprocate and also be vulnerable and open with you, too.  By showing you are trusting her enough to be open and vulnerable to her, you are letting her know that she can equally do so with you.  This is where the door starts to open for deeper communication and change.

A word of caution here…If you go into this with any expectations of her to also own her part or to meet you halfway at this point, then this is where things could go downhill fast.

You need to be honest with yourself here.  If you do expect her to follow your lead and then say “well, I guess I also did some things to hurt you or get us here, too”. But then she does not, how do you think you will react?  Will you get angry and say “Well, I told you what I did wrong. Now, what about what you did?  You aren’t perfect, you know. You did a lot of things to hurt me.  You aren’t going to sit there and put this all on me, you know”.  And then proceed to list off all of the things she has done over the years…well, then, this might not be the best approach.

Again—you cannot change anyone else.  If she is not willing to meet you halfway and is not open to work on the relationship and equally see her part, then there are bigger things to work on that the two of you may need to address directly with the help of a professional counselor or therapist right from the start.

3. Get Back To What Made You Great

When did the two of you stop enjoying one another?  When was the last time you two interacted as those two people who had those conversations about how special your love was?  It can be so easy for anyone to fall into a routine and let the days go by without noticing that we stop doing the little things that make a huge difference in keeping ourselves and the ones we love happy.  Was there anything that the two of you used to enjoy doing together that you stopped doing?

Try to remember things that she used to love and do those things to help her to feel important and seen by you.  Did you stop rubbing her back at the end of a long day when the two of you were relaxing on the couch?  Did you used to spend time talking every night, but now only sit in the same room, glued to your phones rarely speaking a word to one another?  Did you used to go on long walks, but can’t remember the last time you two even so much as left the house together?

Look, you two met and fell in love for some reason.  You just lost sight of it along the way.  If you are reading this, there is a part of you that is hurting and searching for things in your marriage to get better.  Talk—communicate…be open… and find each other again.  It is definitely worth a shot!  Good luck!