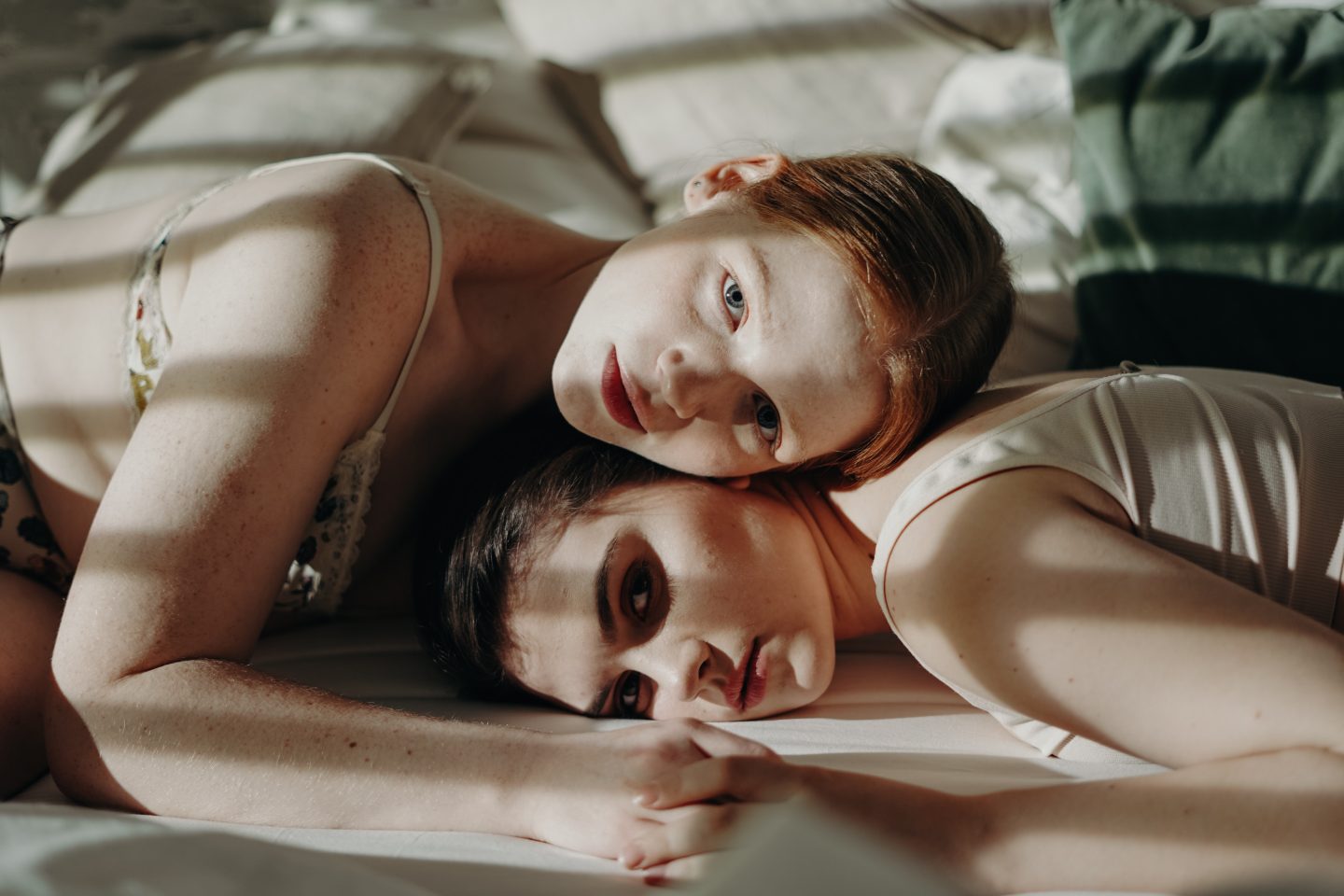 I was thinking about the movie the Runaway Bride the other day.  For those of you who have no idea about what movie that is, here’s a brief re-cap: Julia Roberts plays a character who basically gets engaged over and over again, only to never actually say “I do”. She freaks out right before it gets to that point, and then gets right into another relationship.  Rinse-repeat.

However, each of the men with whom she gets involved could not be more different.  And, when she is with them, she becomes different, too.  She essentially becomes a chameleon and adopts their likes and interests as if they were her own.

Then comes the highlight moment of the movie: she has made eggs in all sorts of ways and has this brilliant moment when she realizes that she likes her eggs a certain way.  She FINALLY has her own opinion about something.  She actually knows what she likes instead of just saying she likes something a certain way because the man in her life likes it that way.

Now, why am I bringing this up?  Because I believe that many of us, to some degree, lose ourselves once we become involved in a relationship.  We somehow forget who we were before we started dating the person we are with after some time.  Over time, we morph into a couple and lose our individual identity.

Maybe you thought you’d eventually go back to doing those things you used to enjoy and spending time with those people who used to mean so much to you.  But, when you first started dating, it was so much more fun to spend time with your partner that you put time with them as a priority over everything and everyone else.  Maybe you had waited so long to find someone that once you met them you just devoted all of your time to your relationship, determined to make it work. This is something that is very unhealthy and leads to many problems in relationships. And here’s why:

Loss of Identity Without the Other Person

Hello!  Where did you go?  I know you all used the word “I” before meeting this person when talking about yourself.  And I know you did not tell people about your thoughts or a situation before by referencing someone you previously discussed it with. As if it matters that you discussed that topic with your significant other before!

And I am sure you were just fine planning a restaurant or feeding yourself before you met this other person.  You had an opinion or at least were able to make a choice on your own.  Yes…that amazing, individual who once (believe it or not!) actually lived a life without the other person is still in there!

If you forget who you are before you met and now your whole identity is wrapped up in being in this relationship, then regardless of how miserable you might be, you might be too scared to even think about leaving.  Do you ever say “what if I leave and realize that what is out there is worse?”  Or are you afraid to be alone even though you continually say you are unhappy and miserable?

Many people, especially those who have stayed years or decades in relationships, may feel resentful of their partner and their relationship, or even angry at themselves.  This resentment and anger is toxic and can lead to many relationship problems as well as depression and anxiety that must be addressed.  However, nobody is ever stuck and things between two people can change if both people are willing to work on the relationship.

Disconnection in the Relationship

Let’s face it: what attracted your partner to you in the first place was YOU!  Yes, the individual you were when you first met.  The one who showed up talking about all of the things you were doing and all of the interests you had.  You did those things because they made you happy and fulfilled you.  You probably were excited and animated while talking about them.  That is what connected you to one another…you were happy, had things to talk about and fulfilled.

While you may have initially felt very fulfilled and very happy (as most people do) in the very exciting beginning stage of your relationship just by the relationship itself, as you settled into a comfortable and less exciting phase, by not continuing to pursue activities and maintain healthy friendships with others, there is a lot of pressure placed on the relationship as both partners look to each other and to the relationship to be the sole source of happiness and fulfillment.

This is an impossible situation that typically leads to disconnection as both partners feel pressure to fulfill their partner’s needs while also feeling they are not getting their own needs met. This can lead to arguments and fighting and ultimately emotional and physical disconnection.  There is nothing worse than seeing a couple at dinner barely talking to one another. Or ask a couple when they last had sex and them honestly not knowing the answer.

Listen, the healthiest relationships exist where both people remain individuals who maintain their interests and friendships that they had prior to entering the relationship. They continue to grow as an individual while also having their relationship together grow. In a truly healthy and loving relationship, each person encourages and supports their partner in pursuing their passions, dreams and essentially allow them to become the best version of themselves.

If someone is not growing as an individual in order to be in their relationship, then something is wrong.  You must not have to give up who you are or what your dreams are in order to be with someone.

Bottom line: don’t ever lose yourself!  EVER!