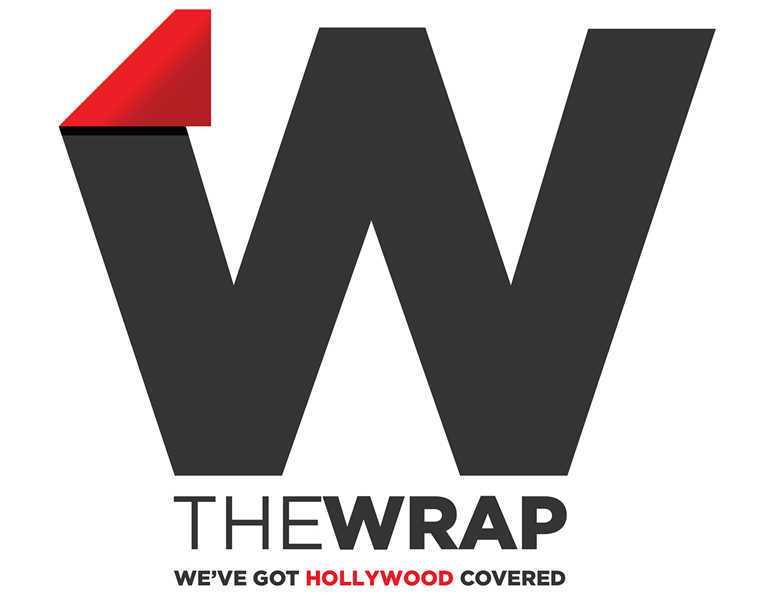 In a recent episode of MTV’s “Are You the One?” following one of the cast’s many failed attempts to claim the show’s million-dollar prize, Kari Snow, a self-proclaimed “crazy girl from Jersey” and one of the season’s loudest voices of reason, let loose a heated, yet remarkably clear-eyed torrent of frustration.

“We’re representing a whole community of people,” she said, calling on her castmates to get their heads in the game. “I want to win for everyone like us. I don’t want the queer season to be a season that loses.”