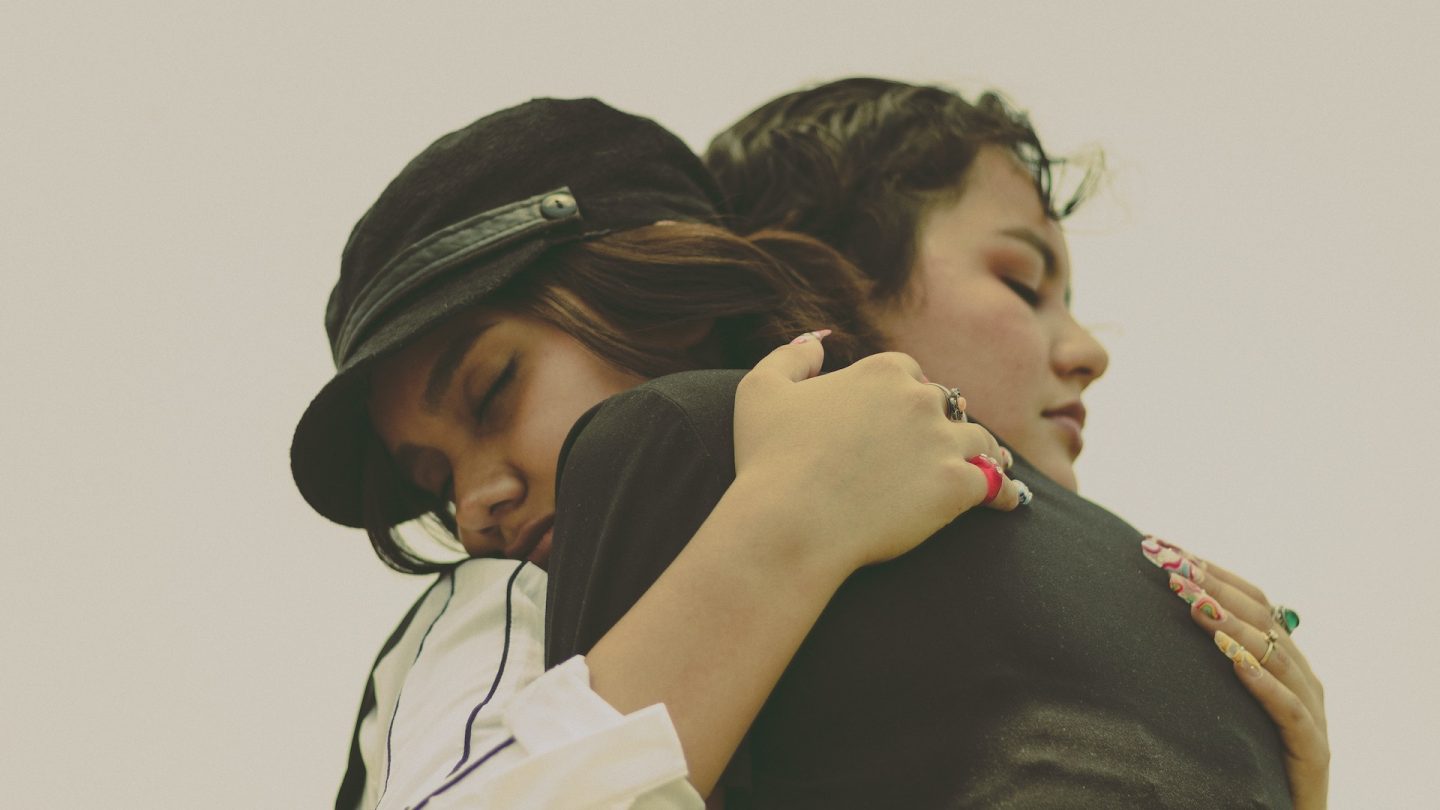 Breakups are a fact of life — and sometimes, for better or for worse, so is an inability to get over your ex. Although most of the advice you’ll find out there advocates for a clean break, of course, real life is more complicated; many of us find ourselves with our ex(es) still present somewhere in our lives, even if only second-degree through mutual friends or social media. Even if you do succeed in making a clean break, there’s no promise your ex won’t reach back out in a moment of weakness six months later and ask for another try.

And the reality is that many of us might seriously consider that ask — although breakups are a fact of life, many of them are decisions we make with a heavy heart. We may have really, really wanted to find a way to make it work, and some loophole that would mean we didn’t have to end things. Seeing a message from your ex that says something along the lines of “I’ve changed, things will be different this time, I don’t want to lose you,” may feel like that loophole is finally presenting itself. Should you believe them? It can be difficult to distinguish between a commitment that’s actually true and something we very much want to be true. Here are the questions I recommend asking yourself if you’re trying to decide whether you should get back together with your ex.

What’s changed since you broke up?

We break up for a lot of reasons — we want different things, we have irreconcilable differences or someone cheats. Most fundamentally, because (at least) one person no longer wants to be in a relationship. Most of the reasons we break up are, within the context of the relationship, pretty major — and many are irreconcilable. The first question we have to ask ourselves, though it may not feel good, is to be honest about whether the circumstances that meant we didn’t think we could be in a relationship together have shifted at all.

This might be a tougher thing to figure out than it first seems — if your ex wants to get back together, they’re also aware this is a concern, and are likely telling you that the reasons you broke up no longer apply. If they wanted kids and you didn’t, they’re saying that they’re now fine with that; if you wanted to be exclusive and they didn’t, they’re now saying they’ll do monogamy if it means they can be with you. Maybe they treated you poorly or just didn’t meet your needs in a relationship, and now they’re saying that they’ll change.

Obviously, these all sound great, and we can hope that these things are true — it’s your job to analyze the situation as objectively as possible and figure out how likely that actually is. If someone is offering to make a compromise to what was previously a nonnegotiable to them, that’s certainly something, but you have to assess whether a) that’s likely to stick long-term and b) if you’re confident there won’t be any lingering resentment for it.

Someone may offer something like having gone to therapy or entered recovery as evidence that your relationship will be meaningfully different this time around. This is, again, definitely commendable — but may not mean that your relationship will immediately improve. To put it bluntly, going to therapy without a genuine commitment to self-inquiry and recognizing your own faults won’t result in much real change; similarly, it’s totally possible to achieve sobriety while maintaining the problematic patterns and behaviors you developed while using. Even if pursued with an admirable and sincere commitment to change, both therapy and sobriety are a very long road to walk; it takes many years to reach a good place, and in the meantime, it can be challenging to be the partner of someone going through major growth and transition.

What outcome(s) are you imagining from getting back together? Are they realistic?

Obviously, there are very strong emotions associated with breakups — and the prospect of getting back together. Without even meaning to, we may have already begun slipping into narratives of what we think might happen — or want to happen. Maybe you’re idly imagining a future where this time, your ex will be excited to meet your family and coworkers; or that they’ll finally take a weekend off work and make breakfast with you.

Again, these things are technically within the realm of possibility, but we should be careful to maintain perspective about these hopes. Your ex has likely offered some kind of olive branch — a desire to do something better or differently — but we can’t expect that the fundamental infrastructure of our relationship will change. Notice what’s driving you to consider getting back together, and look at the facts — are you making this decision based on hope, or probability?

What are the best and worst scenarios here?

When making any major decision, it’s always helpful to look at best and worst-case scenarios. If you’re feeling fearful about something, think about what the outcome you’re most afraid of is; if you’re hopeful, what for?

Looking at your decision about your ex, what’s the worst-case outcome? It might be something pretty mild — maybe your ex is mostly out of your life, and you feel confident that you could try things out with them for a month or two and then cut it off if it isn’t going well without sustaining much damage. On the other hand, maybe this relationship was hugely formative for you, and cutting it off the first time was a deeply distressing action it took months to start to recover from — the worst-case scenario of going through something similar again and seriously risking your mental health is something to be aware of.

Similarly, let’s think about what could go right. At its best, what was this relationship like? Be brutally honest with yourself; it may be that this relationship actually wasn’t what you wanted (which may be why you broke it off). Are you thinking about this because you really do want the feelings of this relationship back, or because it feels good to be wanted? On the other hand, if at its best this relationship truly felt like it met your wants and needs and you would be willing to take an emotional risk to see if it’s possible to still have that, then maybe this is a gamble you want to make.

How to Be Friends with Your Ex

Why It’s Good to be “Messy” Early in a Relationship