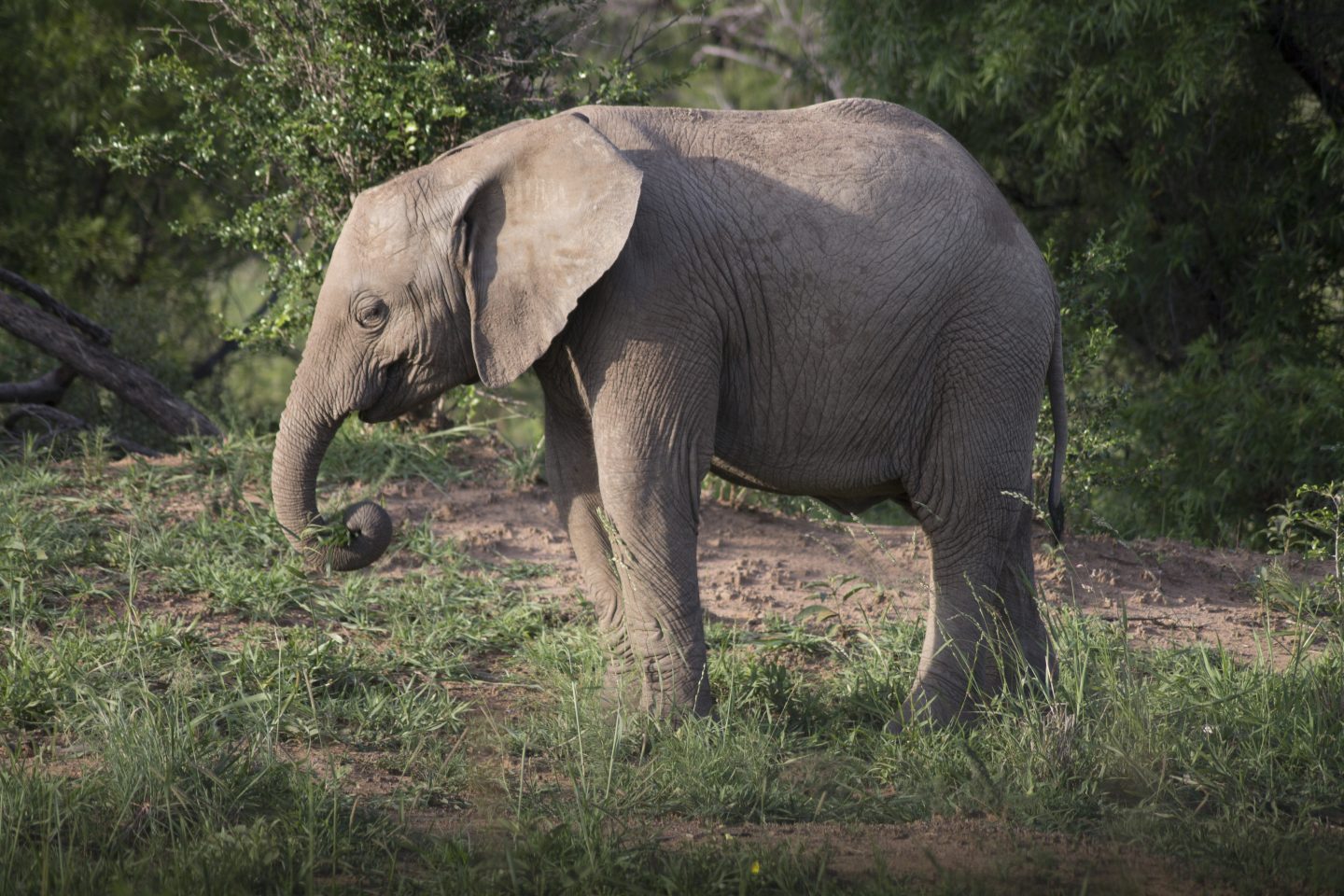 Abuse is defined as the systematic pattern of behaviors in a relationship that are used to gain and/or maintain power and control over another. It can include emotional abuse, psychological abuse, sexual abuse and physical abuse.

Emotional abuse can be characterized by verbal attacks, with the intention to belittle, humiliate, mock, criticize, or intimidate with the goal of controlling their partner’s behavior. These verbal attacks can occur publically to embarrass or humiliate their partner, or in the privacy of one’s home. The abuser can be loving and affectionate in pubilc, “keeping up appearances,” while blaming, criticizing and simply ignoring her partner at home. Neglect, giving the “silent treatment” or continued emotional unavailability can also classify as emotional abuse.

The recipient of emotional abuse experiences psychological (emotional and mental) harm, due to these attacks.

How to identify emotional abuse?

any non-consenting sexual act or behavior

Physical violence is often called domestic violence (DV), which is the use of physical force. Physical violence includes sexual assault, throwing items, hitting, pushing, punching, burning, biting, pinching, assault with a weapon, choking, restraining, confinement, and kicking (think of any act that uses force). The harm impact on the abused is both psychological and physical. Physical abuse signs include bruising (face, neck, arms, legs, abdomen, or back), broken bones, black eyes, burns, wounds or bruises at different stages of healing, and swelling/puffiness in the face or around the eyes. Another sign that one is being abused occurs when the reported history of the injury does not match the current injury.

Response to Domestic Violence and Abuse

The psychological response to DV is the same as stated earlier with emotional abuse, however there are higher rates of Post Traumatic Stress Disorder (PTSD). PTSD symtoms include: hyper arousal (i.e. exaggerated startle response and hyper-vigilance), avoidance of things that remind one of the abuse (ex. places, people, situations), and re-experiencing the abuse (ex. flashbacks, intrusive thoughts/images, nightmares). Many people may not meet the clinical criteria for PTSD, but they may still experience symptoms since PTSD symptoms are experienced on a continuum.

Are you being abused?

Get help. This is not the type of situation that one can resolve on his/her own and the benefits of receiving help dramatically outweigh the outcome of not receiving help. Help includes telling a therapist, doctor, or start by calling a hotline for DV (1.800.799.SAFE) to receive more information on the resources in your community.

Breaking the silence is a courageous and important first step. Tell friends or family so they can help support you and can help connect you to places/people that are trained to deal with abuse. There are foundations that financially help those who are being abused to get away, groups where you can meet others in the same situation, and lawyers that will help work for your rights (pro bono). The resources are out there and the wonderful part of breaking the silence is that you can start to protect yourself by reaching out to those who can impact the situation.

As alone as you might feel, rest assured that you are not.

In fact, 33 million or 15% of all U.S. adults, admit that they have been a victim of domestic violence (Harris Poll 2006). There are a lot of people out there that can understand what you are going through. Among adults, 39% say that they have been the victim of at least one of the following:

Remember: Abusers use coercive tactics to isolate the victim from family and friends. I recommend staying connected to those that care about you because they can, and will want to help you.

Is someone you care about being abused?

If you know or suspect someone you care about is being abused, urge them to seek professional help.
Be a person of support for that individual. Asking her questions like “How come you don’t leave,” or “Why do you let her yell at you like that?” are not helpful. They are alienating. She knows what’s happening and she needs love and support, not judgment. Educating her about her options without being preachy, or overbearing can make a huge impact.
All too often people ignore the signs of abuse and in a sense, they end up passively accepting the abuse by not communicating what they see to the individual that is being abused.
As a friend, it’s important to understand there are varying stages of change that occur. In other words, some people are not ready for change, some may be thinking about change, and others are ready to act on change. The stage a person is in will dictate how receptive they are to hearing your thoughts on their relationship, as well as how open they are to receiving help.
It’s your duty to have the difficult conversation. Plant the seeds for change and educate your friend or family member about their options (no matter what stage they’re in). A common hurdle many people in abusive relationships experience is feeling trapped, whether perceived or real. A trick is to ask the person if it’s okay for you to tell them about some options you’ve learned about (this gives the person who’s experiencing the abuse, control of the situation) and this disarms defenses so that the information is wanted vs. planted on them (just think less resistance).

Are you being abusive toward someone you know?

If you are abusing someone, there are DV groups that can help. Many people feel guilt, shame, and sadness after they’ve hurt someone. These emotions can then increase stress, which sets you up to react with more anger in the future. It’s this cycle that you can break by changing your behavior, but you need professional assistance in doing this.
Anger management groups and individual therapy are great places to start. In my experience, I have found that people really benefit from groups specifically designed for DV abusers groups that address the elements of DV. Domestic violence hotlines can help you receive help as well and get you connected to these groups/individual therapy.

You CAN change the dysfunctional behavior by learning new ways to cope with anger. Be open to change and remember as you take a risk by receiving support, you will be helping yourself and the people you around you.

In the state of California as well as many others, laws protecting the victims of domestic violence are not limited to heterosexual relationships. The police and judicial system have the capability and the responsibility to protect victims as well as prosecute abusers.

If you find yourself in immediate physical danger at the hands of an abuser, call 911.

There is simply no excuse for domestic violence.

Warning Signs and Red Flags from the National Domestic Violence Hotline
One woman’s short story of recovering from lesbian abuse from Autostraddle
Grown Up Bullies: A Lesbian’s Perspective On Emotional Abuse from The Examiner
Excellent list of Myths and Signs of Abusive Relationship from San Diego LGBT Community Center