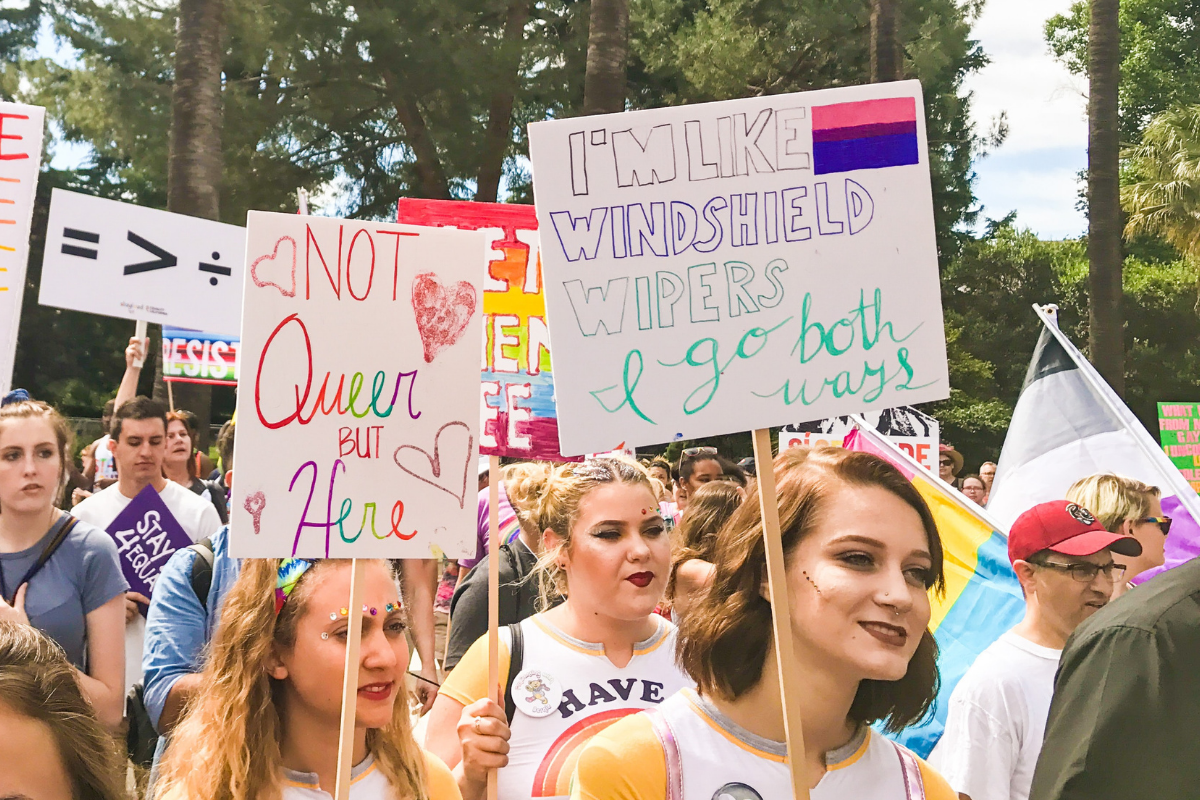 All these things can be false, and they can also be true. If we go deeper, the myths and facts around bisexuality just draw fake lines around who is a “good” bisexual who should be included in the community and who is a “bad” bisexual who is making it harder for everyone else. But identity has a lot more nuance – and bisexuality itself is a perfect way to talk about why this nuance is so important to bring into sexual identity conversations.

So, What Is Bisexuality? 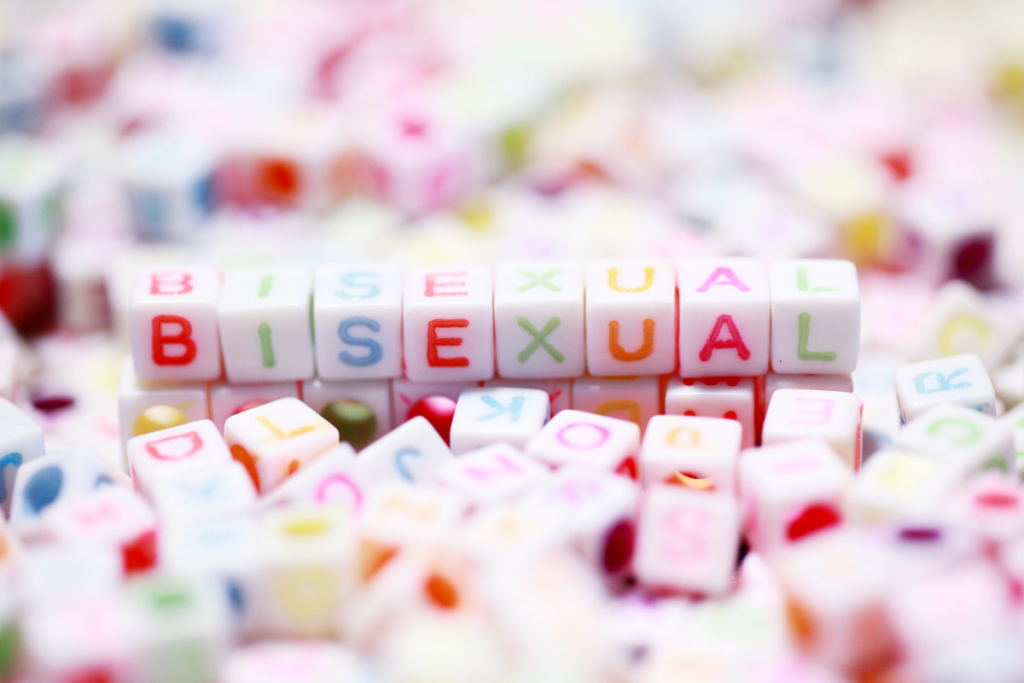 “As with many other concepts in minority world cultures (such as feminism, for example, or radical politics), it seems as though many people are sure that they know what bisexuality means when there is far more to the concept,” writes Eisner in Bi: Notes on a Bisexual Revolution. Eisner thinks about contemporary bisexuality along the lines of desire, community, and politics. 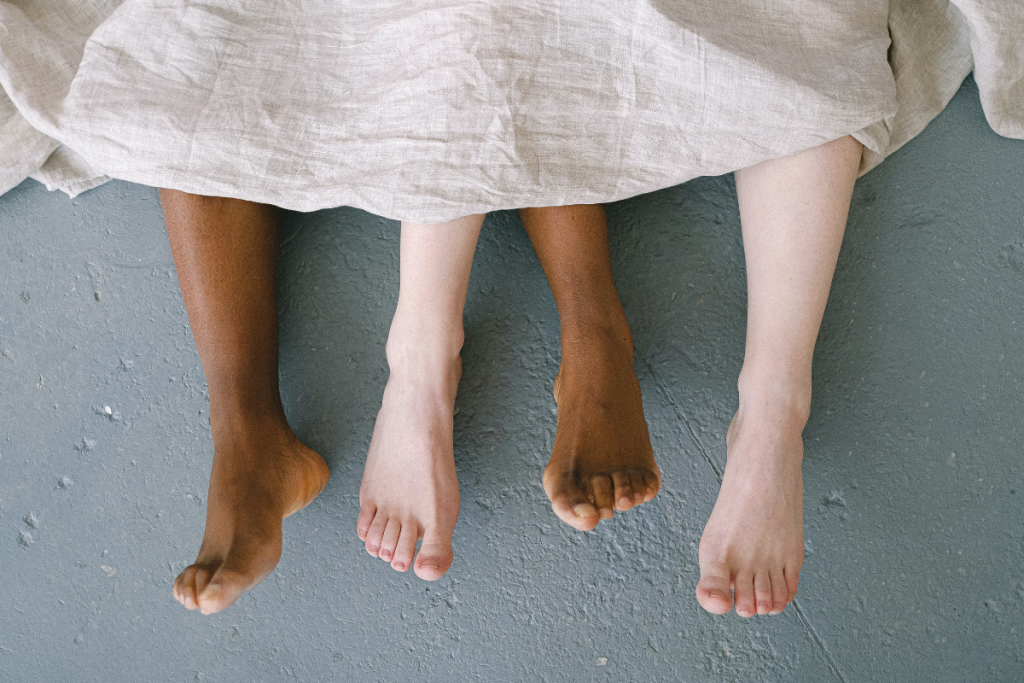 When it comes to one idea around desire, bisexual activist Robyn Ochs says, “I call myself bisexual because I acknowledge that I have in myself the potential to be attracted – romantically and/or sexually – to people of more than one sex, and/or gender, not necessarily at the same time, not necessarily in the same way, and not necessarily to the same degree.” Another idea around desire is “the same and different,” meaning attracted to people of your same gender and to people of (one or many) different gender(s), which Eisner says can help us “become aware to differences, hierarchies, and borders, and to start working at pulling them apart.” In an example of this, A.E. Osworth writes, on newly seeing their desire as bisexual as a trans person “& yes I suppose I am bisexual, if what we are talking about is kissing people who share your gender and people who do not & their desire has to be large enough to hold me, all of me: the gender & the presentation & the sexuality. The whole cookie; all of me is vast. I have never been good at picking just one & why should I be when the world is big and I am big in it?” 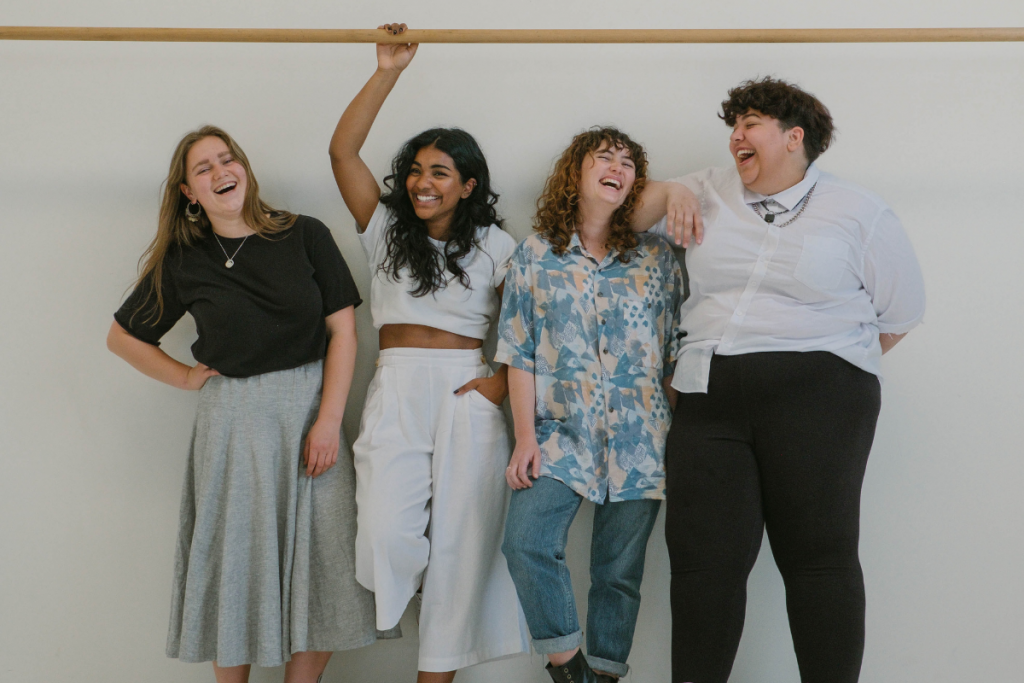 When it comes to community, Eisner identifies that “bisexual” can act as an umbrella for non-monosexual identities that emphasizes multiplicity, in the same way, that “trans” can include lots of different gender identities. There can be room for people who experiment, or who had one type of sexual and/or romantic experience when they were younger and do something different now, and anyone else who feels that the label applies to them. 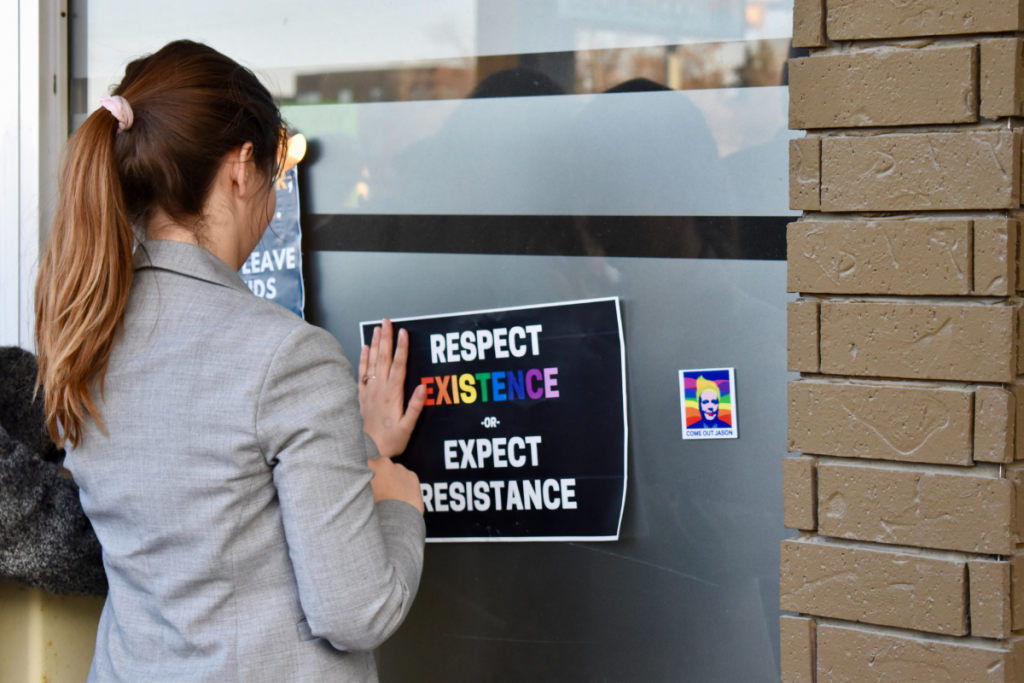 And when it comes to politics, Eisner notes that often, we get trapped in thinking that if we just validate bisexual people, the work will be done. Myths and myth-busting make bisexuals look like tame, “good” sexual citizens and so erases anyone who isn’t. The discussion shouldn’t be “bisexual people are sluts!” “no they’re not!” and should instead be about how we can include everyone. Radical sexual-political work doesn’t begin and end with using a label, but by beginning to look at the binaries we impose on the world around us, we can begin to deconstruct deeper patterns of exclusion and control.

Biphobia, Monosexism, And Bi Erasure Are About So Much More Than People “Just Not Trusting” Bisexuals 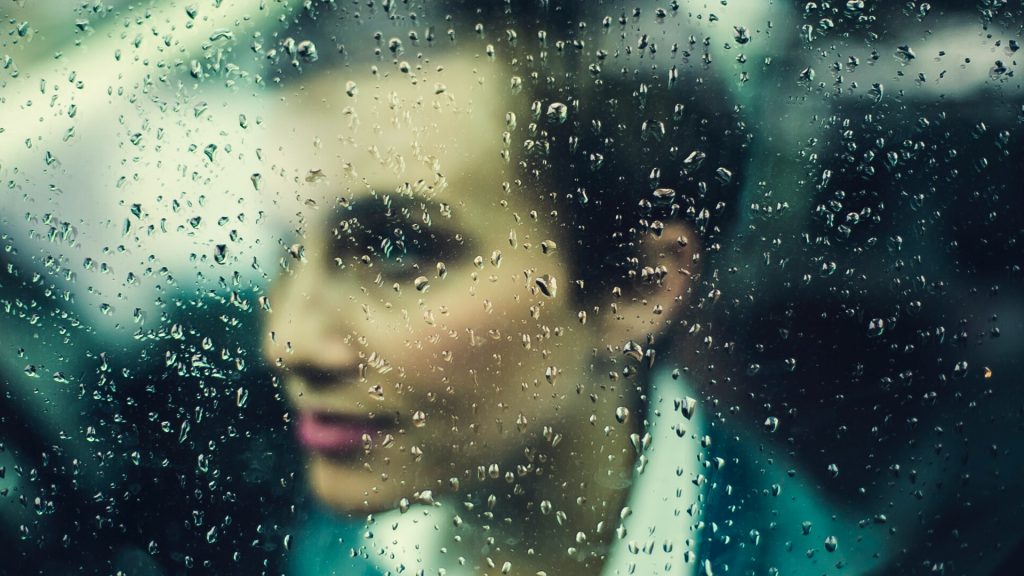 As Eisner writes in Bi, “Oppression of any one group doesn’t happen in isolation, but parallels, draws from and intersect with that of others. Further, these types of oppression don’t only exist in the ‘outside’ world, separate from various communities and movements, but also affect them from within. For this reason, ignoring other types of oppression in favor of ‘single-issue’ politics means reinforcing them.” According to the SFHRC report “Bisexual Invisibility,” bisexuals face greater physical and mental health issues and domestic violence (from any monosexual partners) and are more likely to be suicidal. The consequences of bi-erasure are real.