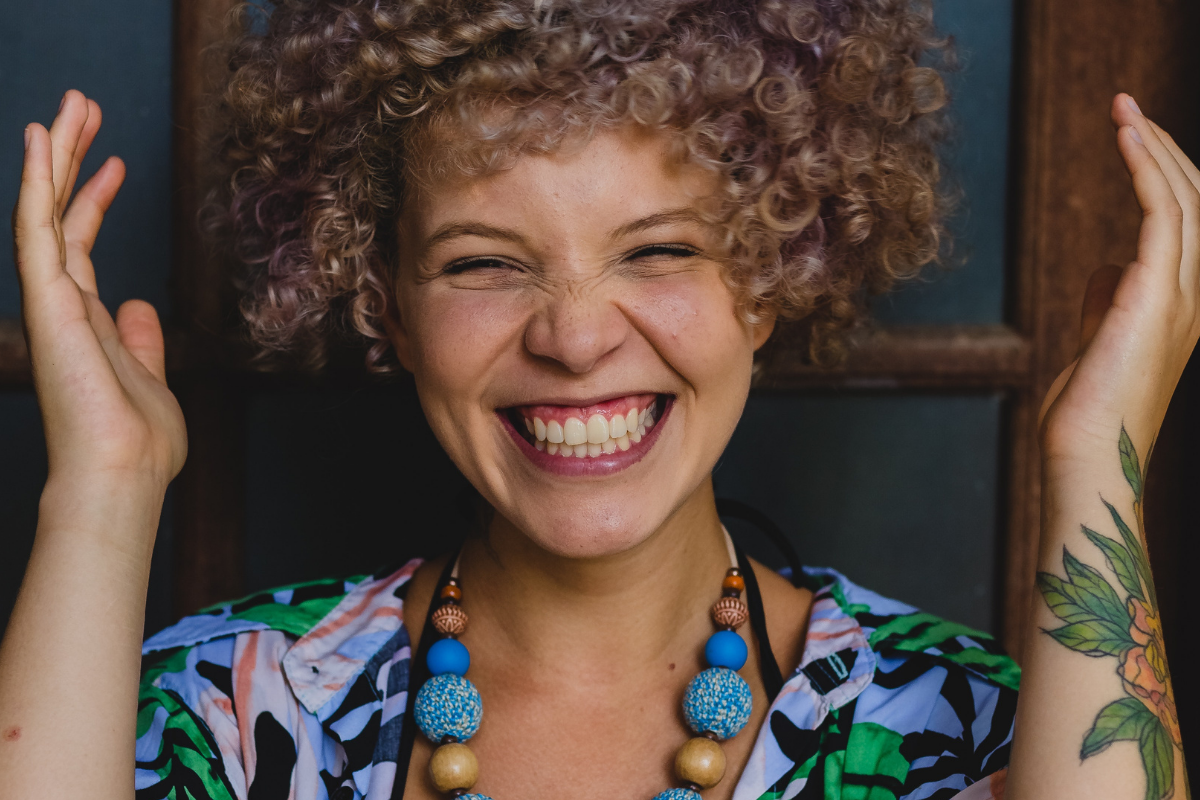 Let’s get one thing gay: asexuality exists. Here’s what it is, why language is an imperfect way to describe it, and (some of) what it means.

Speaking generally and imperfectly, “Asexuality is the lack of sexual attraction while celibacy is the lack of sexual behavior,” as Chen writes in Ace: What Asexuality Reveals about Desire, Society, and the Meaning of Sex. “It is possible to lack the experience of sexual attraction without being repulsed by sex, just like it is possible to neither physically crave nor be disgusted by a food like crackers but still enjoy eating them as part of a cherished social ritual.”

But the language around asexuality is a huge part of the way we can think about it, and it’s not perfect. For instance, what does sexual attraction or desire mean or feel like? Some asexuals do experience a level of disgust or revulsion around sex, so for them, the lack might be clearer. But others face a language gap.

As Chen notes in an interview with them, language is an imperfect way to encapsulate experience. For instance, some asexual people do have sex, or do talk about sexual desire – they just mean it differently from the way allosexuals – people who experience the physical pull sexual attraction, and desire, and who want to act on it – do. Chen writes of her adolescent experience, “I spoke of longing and listened intently to stories of sexual adventures, and never did it occur to me that my friends and I might be using the language of desire differently. For them, a word like ‘hot’ could indicate a physical pull […] For me, ‘hot’ conveyed an admiration of excellent bone structure. Their sexual encounters were often motivated by libido; I didn’t even know that I lacked a libido.”

All allosexuals have different relationships with sexuality, and asexuals are the same way.

Why Is It Hard to Be Asexual?

Our society operates on what is known as compulsory sexuality,” or the idea that sex is a mandatory part of the full human experience, central to physical and mental health, part of maturity, and a way to rank relationships with others, and that there must be something wrong with someone who isn’t interested in sex. In the same way that as queer people it is productive to break down ideas around “compulsory heterosexuality,” or the idea that being straight is the default, even if you’re a sexual person it can be productive to break down ideas around compulsory sexuality as a way to engage with sexuality on your own terms. If you find yourself expressing skepticism around asexuality, ask yourself why. What are some assumptions you’re making about asexual people or asexuality? What do you assume an asexual or a sexual person looks like or spends their time on? What do you assume their relationships are like? What do you assume dating looks like for them? And looking bigger, do you assume that expressing sexuality is the same thing as liberation?

As Chen writes, “there is no universal vision of liberated sexuality.”

I’m Not Having Sex Right Now. Am I Asexual?

Asexuality isn’t the same thing as abstinence, celibacy, sexual repression or dysfunction, loss of sex drive due to age or circumstance, fear of intimacy, or the inability to find a partner, according to the Trevor Project. All of these states are very real and result in not having partnered sex, but they’re not the same as being asexual.

Can You Be Asexual and Queer? Isn’t That A Contradiction?

You can be asexual and queer, a lesbian, bisexual, pansexual, or any other orientation, and it’s not a contradiction. Part of thinking about asexuality is separating the idea of relationships from the idea of having sex. Some folks are interested in neither and identify as asexual and aromantic. But others are interested in forming romantic, loving partnerships with people of the gender(s) to which they’re drawn – they just don’t experience sexual attraction in the same way.

Where Can I Learn More About Being Asexual?

Like with any facet of human sexuality (or not), one of the best ways to learn more about asexuality is directly from asexual people. In Ace: What Asexuality Reveals about Desire, Society, and the Meaning of Sex, journalist and science writer Angela Chen uses a combination of her own experience, interviews with other asexual people, and research to illuminate the asexual experience and the ideas allosexuals take for granted around sexual desire. For that reason, Ace is an essential read regardless of your own experience of sexual attraction or lack thereof.