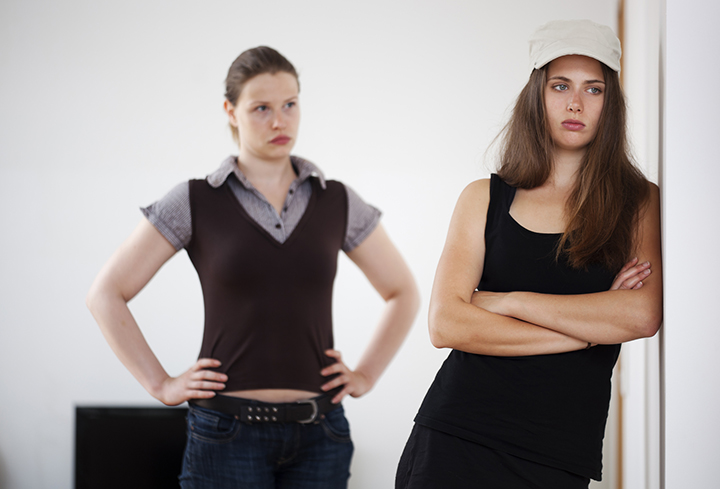 Commitment-phobia is a social term used to describe a pattern of avoiding emotionally intimate relationships.

Commitment phobes believe that every relationship will end negatively. They believe that people they get close to will ultimately hurt them and they will end the relationship before allowing that to happen. Generally, a commitment phobe will engage in a constant “push and pull” pattern of attention and silence, using patterns of seduction to engage their partner, without truly being vulnerable and allowing her to emotionally connect.

Commitment phobia is a very painful experience both for the one who engages in the pattern and for those who are involved with him/her. Why these behaviors occur is rooted deeply in the family of origin survival patterns.

While the causes of commitment phobia are as varied as the people who suffer from it, people with commitment issues share one thing in common: Fear.

This fear manifests itself in a variety of ways, including, fear of not being in the “right,” relationship, fear of being abandoned, fear of trust, fear of attaching. These fears are all based on either complicated family dynamics when growing up, traumatic relationship histories (abuse, infidelity, etc) or unmet childhood needs.

Below are the most common commitment phobic behaviors. If you’re already familiar with the behaviors, jump to the end of the article to find out how to change those behaviors.

Be sure to look for a cluster of these behaviors that occur as a pattern, before jumping to conclusions.  Finding one or two on this list may just be personality traits or a mood they were experiencing and does not necessarily make them commitment phobic.

How to change being a commitment phobe?

Come clean with yourself.

Recognize that you or your partner has an issue. If you’re constantly feeling unhappy and lonely in your relationships and it seems like the same issues keep coming up around loss and abandonment, decide to do something about this.

Because commitment issues are related to fear of loss or abandonment, a therapist can provide you guidelines for navigating those feelings as well as ways to start changing your behavior.

Date someone you AREN’T attracted to

Yes. It goes against everything you know to be true, but dating someone you aren’t initially attracted to is a radical departure from what you’re used to, helping to reprogram your responses to relationships.

Develop a “toolbox” for when you’re feeling avoidant

With the help of 12 step programs such as Al-Anon (useful for coping with many things other than another person’s alcoholism), or a support group, you CAN develop ways to care for yourself when you’re feeling the need to flee.

Develop a Strong Circle of Friends

If you truly can’t commit or shake the feeling of “being tied down” when you’re in a romantic relationship, then at the very least, develop a strong circle of friends. Friendships can help you develop feelings of closeness with another human that influence how you feel toward a romantic partner. Friendships can also help alleviate feelings of isolation, loneliness and extreme avoidant behavior have been shown to have biological influence on the body.

For more information on healing commitment phobia, try these:

Commitment phobia: The Source and The Way Out

Understanding and Dealing with Commitment Phobia

How to Overcome Your Fear of Commitment