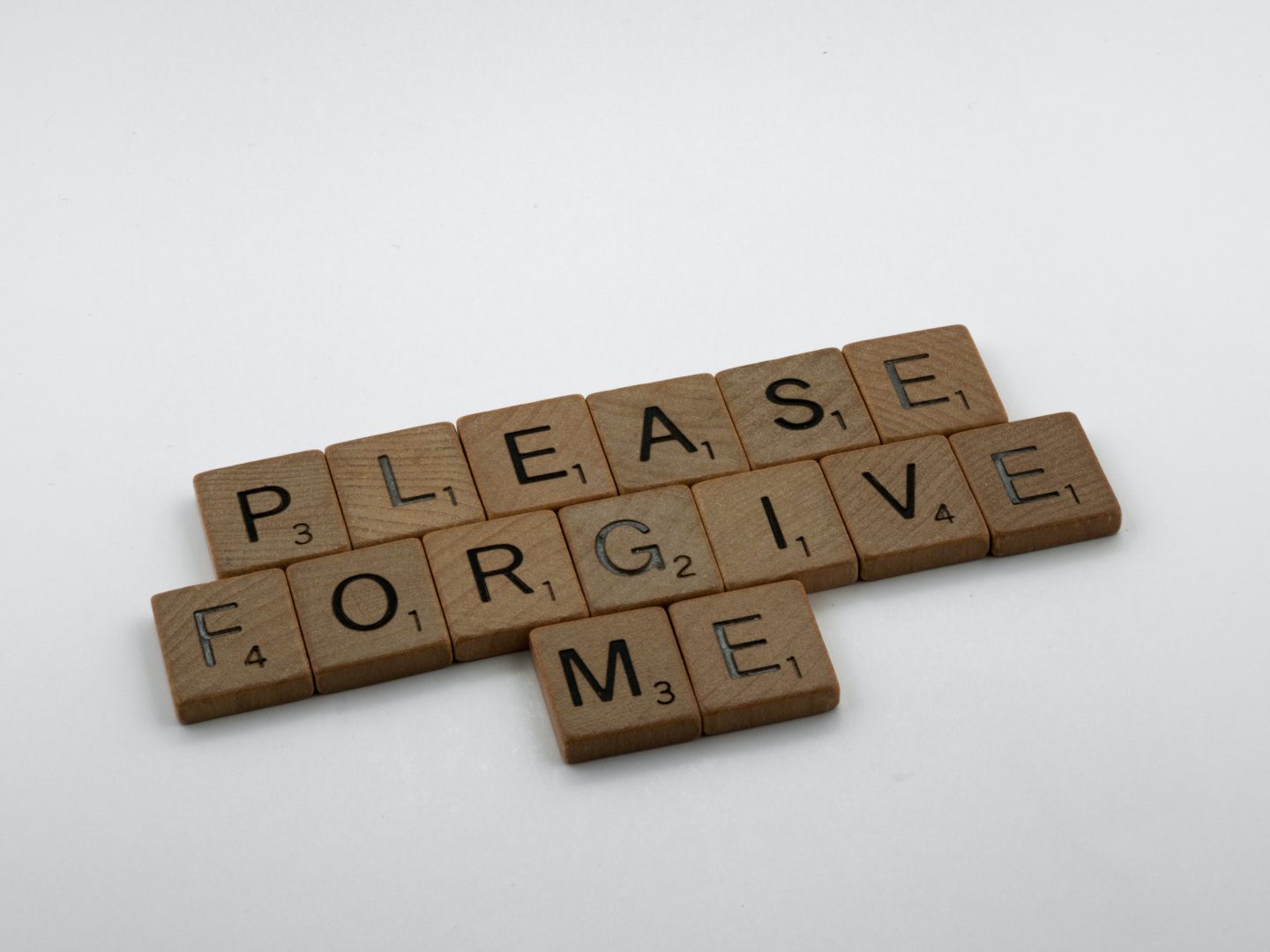 You’re likely familiar with the idea of love languages by now — some dating apps even let you identify them for your potential dates. It’s true that regardless of how seriously you take the details of that framework, we all have different ways that we both show and experience care; it’s useful to be mindful of where the people in your life fall on this spectrum, or you risk trying to demonstrate your affection aggressively without it having any real impact, or worse, annoying the object of your affection.

A key thing to keep in mind in any relationship is that we don’t just show our love in the sunny, idyllic moments of gift-giving or quality time together; we show our love in maybe even more important ways during difficult times of conflict and misunderstanding when we and our partner aren’t our best selves. That’s why the same clinician who coined the concept of love languages also wants you to know your apology language — what makes you feel genuinely reconciled with and seen after a rupture of connection or trust. Here’s a rundown of the apology languages, and some examples that could help you identify how you — and your partner — want to be approached after conflict.

In short, this apology language speaks to wanting someone to say they’re sorry — the desire for a literal apology. More specifically, though, it speaks to wanting an apology that addresses the emotional harm caused, or a rupture in connection or trust. It means not just hearing that the other person is sorry, but that they’re sorry specifically for the way you feel. If this is your apology language, an ideal apology might look something like this:

“I know the fact that I handled X in Y way really hurt you because of how you feel about Z, and I am so sorry that I upset you so much.”

Many people would argue that the anatomy of a good apology requires accepting responsibility as a necessary component; this is especially true for people with this apology language. As opposed to the ‘expressing regret’ language, someone who feels strongly about accepting responsibility is less interested in the emotional hurt being addressed than the material consequences of the action being apologized for. If you’re someone who has felt compelled to ask “what specifically are you apologizing for?”, this might be what speaks most to you; the desire to have the harm named and admitted to. If this is your apology language, an ideal apology might look something like this:

If phrases like ‘poetic justice,’ ‘an eye for an eye,’ ‘paying your debt to society’ or ‘making things right,’ resonate with you, the apology language of restitution might be what resonates with you. Speakers of this apology language also want the specific impacts of what was done recognized, but it’s more important to them that it be recognized with words than with actions. Rather than naming what the harm was, someone with a restitution apology language wants most for the person who wronged them to reverse it as best as possible — or if that isn’t possible, to at least take actions that address it. If this is your apology language, an ideal apology might look something like this:

“I know that what I did caused X and Y for you, and I am so sorry; I would change what I did if I could, but since I can’t, I want to do Z instead.”

Repenting sounds almost like a synonym for apologizing; it has a religious ring to it, though, and similar to ideas of journeys of faith it involves committing to change and self-improvement. In spiritual terms, asking for forgiveness for a wrongdoing is meaningless if the person is going to go out and do it again the next day; it has to be accompanied by a sincere commitment to change in the future. People with a repentance apology language want to be reassured that this isn’t going to happen again and that you can explain how and why it will be different next time. If this is your apology language, an ideal apology might look something like this:

“I know the way I handled this was wrong and hurt you because of X and Y, and I know it can never happen again; here’s how I’m going to do things differently from now on.”

Again, some of us might think of forgiveness as part and parcel of apologizing, for people with this apology language, it’s more than that. When a loved one or partner hurts us, in addition, to hurt and pain, we may also feel humiliation, shame, or disempowerment – what they did may have made us insecure, taken away our agency, or made us doubt their commitment to us. Explicitly asking for forgiveness is in part a way of equalizing this power dynamic, and putting the person who was hurt in a position of agency: they have the power to grant forgiveness or deny it. If this is your apology language, an ideal apology might look something like this:

“I know what I did was wrong, and I am so sorry that it hurt you in X and Y ways. I understand why you’re upset and why you would have trouble moving past this — I want to earn it back; is there anything I can do that would let you forgive me?”

5 Things To Practice Saying In Arguments

How to Repair Relationships After Conflict, Rupture, or Disconnection

Skills for Long-Term Relationships That Last